On December 11, 2012, Taza city witnessed the opening of the first session of the Regional Book Exhibition, which will last for six days.

The exhibition, which is entitled “Reading for Social Conscious and Renewable Development” is made up of about 15 corridors from different corners of Morocco, including Rabat, Casablanca and Temara. It comprises various publications of the Royal Institute of Amazigh Culture, the High Commission for Veterans, and those of the Ministry of Culture. In addition, there is a workshop of drawing intended for pupils of public school to enhance their drawing skills.

The exhibition’s program includes distinct symposia on “Reading and books in Morocco: Reality and Prospects”, as well as “Cultural media in Morocco: Reality and transitions”. In addition to a round table on “media’s role in the cultural development in the region,” the session will witness the participation of a group of intellectuals from the Moroccan Writers’ Union and chief editors of regional newspapers, and representatives of associations interested in media. Besides the scheduled exhibition, a signing ceremony of many works of local writers is planned along with a final concert that will be performed by local folklore groups. 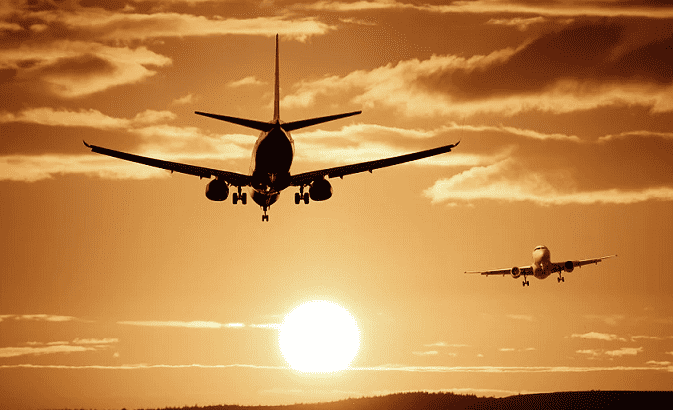