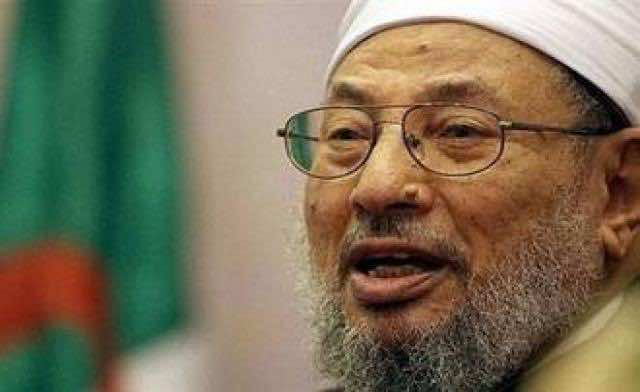 Youssef Alqaradawi, the president of the Association of Muslim Scholars, said that he and some other Muslim scholars gave their consent to the production of a Hollywood film depicting the life and the teachings of the prophet of Islam, Al Jazeera reported on Tuesday. He added that the Muslims should react so that the prophet of Islam would be known by the Non-Muslims, in response to the non-ending ridicules towards the messenger and his followers.

Ahmed Alhashemi, director of Annour Qatari Foundation, which is one of the financiers of the film, announced a few years ago the willingness of the foundation to produce the movie and devoted one billion dollars for similar works. In relation to the film, he highlighted that the actors will be English speakers. Additionally, the work will be targeting speakers of English among the Muslims and non Muslims alike. The aim is to introduce Islam and the prophet to a wide audience. The Qatari Group chose the American film producer Barrie M. Osborne, who produced of “The lord of the rings : The return of the king” for which he won The academy Award for Best Picture.

Osborne confessed in a conference held in Doha that the work is not going to be easy and expected to meet some challenges on the way among which is that the prophet will not be acted. This is due to the fact that it is generally agreed among the Muslim scholars that acting the role of the prophet of Islam is prohibited.

A few months ago, an Egyptian film director asked Al Azhar, a top Sunni Islam authority based in Qiaro, for permission to produce a film through which the role of the prophet would be acted. Though the director’s revealed intention was to respond to anti-Islam works, his call was rejected. However, Barrie M. Osborne insisted that the story about the prophet Mohammed will be convincing and pleasurable, despite the challenge.

Since 1977, “The Message” (Arrissala) has been so far the most prominent work about Islam. The movie was released in both Arabic and English version. In the film, Anthonny Quinn took the role of Hamza, the uncle of the prophet Mohammed.