Israel has approved plans for the construction of more than 500 homes in the southern West Bank in the first step towards creating a new settlement city, a local settler council said Thursday.

“After years, we are happy to announce that the government of Israel has decided to build a city in Gush Etzion,” David Perel, head of the Gush Eztion regional council, told AFP, saying the defence ministry had approved plans for 523 homes in Gevaot.

Perel said the council had presented plans for a city of at least 6,000 homes in the year 2000, but until now, they had never been approved.

“This is a huge achievement,” he said.

According to Hagit Ofran from the Israeli settlement watchdog Peace Now, there are currently only about a dozen caravans at the site, but she said the new city could be home to as many as 25,000 people.

“This is not just another settlement: 6,000 units could house about 25,000 people. Maybe it’s not large as cities go, but in terms of settlements, it’s huge,” she told AFP.

She said the approval meant the initial plans could now be promoted by the Civil Administration’s higher planning council, which operates within the defence ministry.

“This sends the message that Israel is not considering the two-state solution. It means it will be much harder to divide the land (in any final peace deal) with another city there,” she said.

The new plans emerged during a week in which Israel has advanced the building of thousands of new settlement homes in east Jerusalem, sparking Palestinian and international condemnation. 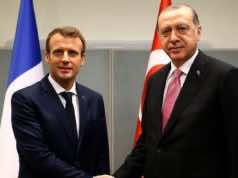 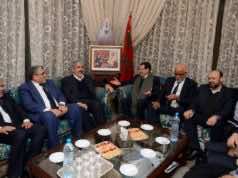 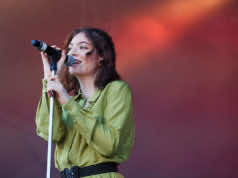