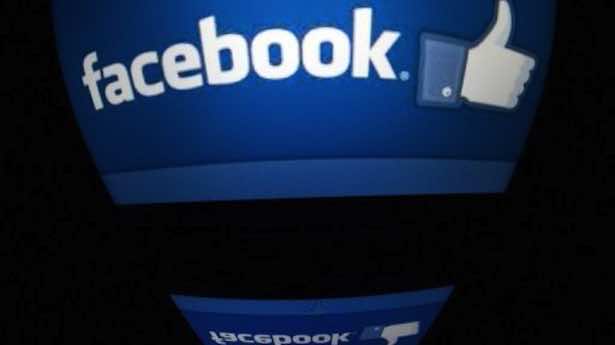 Facebook shares fell Friday after a report said its photo-sharing app Instagram had lost millions of users following the release of planned policy changes since dropped on an outcry from users.

According to audience tracker AppData.com, over the past week the number of daily Instagram users fell by 3.5 million to an average of 12.4 million users per day.

Facebook shares sank about 2.5 percent lower in early trade, before rebounding to $25.71 in the early afternoon, off 1.2 percent.

Earlier this month, Instagram backed off planned policy changes that appeared to clear the way for the mobile photo sharing service to sell pictures without compensation, amid protests from users.

Twitter and Instagram forums buzzed over the phrasing, as users debated whether to delete their accounts before the new rules kicked in.

Facebook acquired Instagram earlier this year. The original price was pegged at $1 billion but the final value was less because of a decline in the social network’s share price.