Humans are social beings par excellence. They cannot bear living during a prolonged period in a deserted place where there is no human fellow. It is not a choice but rather a need. It is a burning desire for an interaction with the other. This contact is of paramount importance in that it has shaped the lives of many people, you may know, dear reader, one of them. It is, therefore, preferable to have some control over the kind of “the other people” with whom one interacts. Jean-Paul Sartre once said “hell is other people”. It is so amazingly true. Hell lies, as I believe, in being a dream killer, a person who kills others dreams either intentionally or innocently. After all, the crime still remains the same. But the “other” can also be heaven, I then call him or her a life maker, a person who inspires the hopeless.

I have met many people whom I regard as life makers. I still very well remember time when I came from abroad; I left everything behind and headed towards my goal, earning a bachelor’s degree. While I was bombarded with countless discouraging messages, a university professor described my decision as “an investment of time” for a worthy project. He could see what others were blind to. I acted upon his inspiring words, and my mission was successfully accomplished.

Another life maker that I have recently met is a teacher of a public junior high school in Meknes. Through his encouraging way of teaching, almost every single student is actively involved in the activities of the classroom, including some with physical handicaps. The words such as fantastic, excellent and perfect made the learning process fruitful and pleasurable.
The teacher would ask the students to wish a happy birthday for a classmate. I was not surprised when a student said, “this is the only class where we collectively understand the lesson”. It is ironic but very telling, learning a foreign language becomes easier than other subjects that are mainly taught in the mother tongue of the pupils. If only all Moroccan teachers were life makers.

Dreams should not be underestimated, for flying was once but a dream. They are so powerful yet sometimes very fragile if targeted by “other people” or “hell” as I previously quoted.
Many ambitious individuals would give up their attempt to achieve their goals just because of a word uttered by someone that might have an enormous discouraging impact on him or her. The most used argument by dream killers is that they are realistic, as Risa Dixon concluded in one of her articles. Their claim has a dramatic influence because many people tend to believe in it. And once this “realistic” evidence is fossilized, one’s dreams can no longer become reality. Risa and I are from two distinct geographical areas, Morocco and the West, yet we still have the same attitude towards dream killers. It is because they can just be found everywhere, but I am afraid they hold strong presence in my dear country.

It has been said that actions speak louder than words, just in terms of revealing one’s attitude and beliefs. The words, however, have also their power that may alter people’s life. In some Middle Eastern countries, addressing the wife three times with a few words has a destructive effect on marital status. The husband would fire “a gun” with three “bullets” of “you are divorced!” and the marriage institution is terminated accordingly.

If used by dream killers, words become destructive in their ability to manifest themselves as reality. One then should equip himself or herself with some immunity so that the dreams can ultimately survive. A clear vision combined with perseverance and self-confidence may serve the purpose.

It is possible to avoid dream killers by simply minimizing one’s interaction with such sort of people. Risa Dixon suggested that “Sometimes it is best to keep your dreams to yourself and allow them to manifest in secret without being contaminated with poison from dream killers.” She recommended then to avoid sharing hopes and dreams with them due to the potential destructive effect of their words.

In our daily life, and through our interaction with fellow humans, we are bound to play one of the roles, life maker or a dream killer. Before one utters a word, he or she should ask this question: am I killing a dream or making a life? Then the choice is his or hers. I have deliberately chosen to make life, for that is the road to immortality. Who can say that Gandhi, Marther Luther king or Mother Teresa are dead? 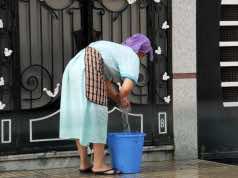 Morocco to become Internet leader in the continent of Africa 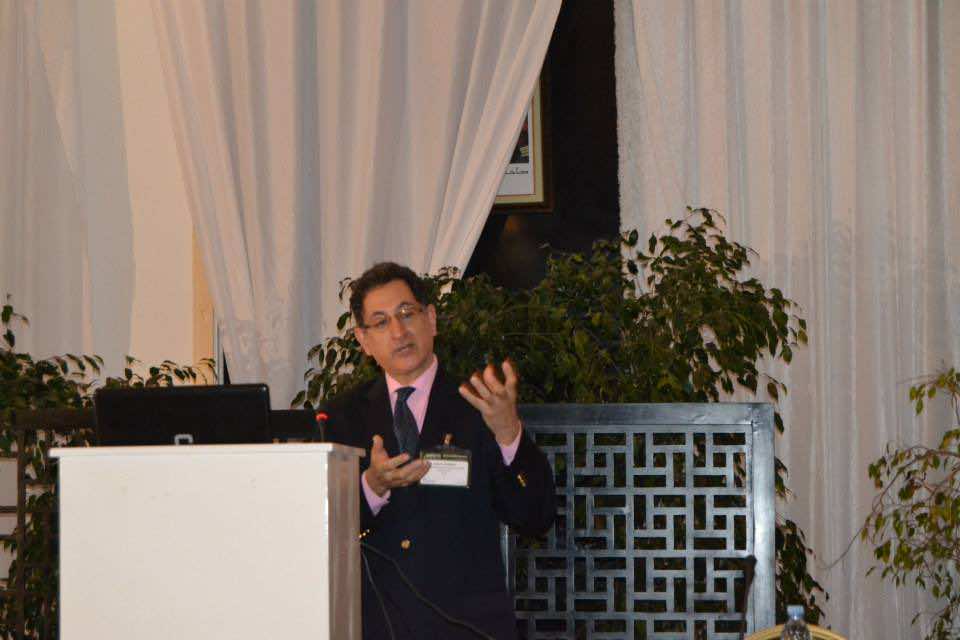 Identity of a Front, Unvarnished Indictment of Algeria Over Western Sahara