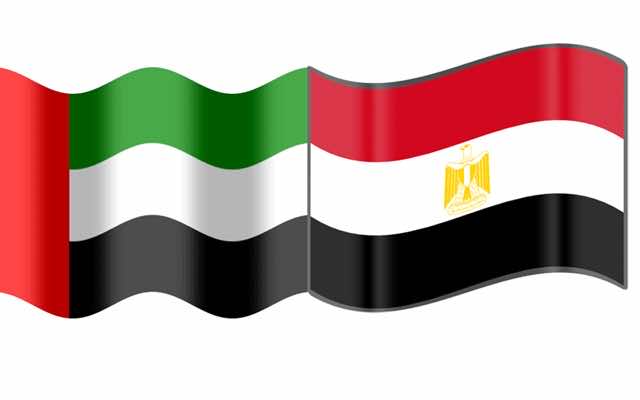 UAE security forces have arrested more than 10 people linked to Egypt’s Muslim Brotherhood who recruited members in the Gulf state, a newspaper reported on Tuesday.

“United Arab Emirates security services have arrested a cell of more than 10 people belonging to the leadership of Egypt’s Muslim Brotherhood,”Al-Khaleej reported, quoting what it said was an informed source.

Members of the group held “secret meetings” across the country and “recruited Egyptian expats in the UAE to join their ranks,” it said.

They also set up companies and collected “large amounts of money which they sent illegally to the mother organisation in Egypt,” the daily said, adding they also gathered secret defence information on the UAE.

The source spoke of “continuous coordination” and “secret meetings” between the UAE-based group and Egyptian President Mohamed Morsi’s Muslim Brotherhood.

“Egypt’s Muslim Brotherhood had offered (the cell’s members) courses… on elections and the means of changing leadership in Arab countries.”

No official confirmation to the report was immediately available and no date given for the arrests.

During the past year, the United Arab Emirates announced it has broken up several cells it said were plotting against its security.

On December 26, the UAE authorities dismantled a cell of Saudi and Emirati members alleged to have been plotting “terror” attacks in the two countries and other states.

The suspects were described as members of the “deviant group,” a term usually used in Saudi Arabia to refer to Al-Qaeda-linked Islamists.

Unlike Saudi Arabia, the UAE has never seen attacks by Al-Qaeda, but authorities have in past months arrested dozens of Islamists accused of links to the Brotherhood.

In July, Abu Dhabi said it broke up a group that was plotting against state security, without identifying their affiliation or the number of arrests.

The prosecutor general, Salem Said Kabish, had said an unspecified number of people were being questioned for having formed “a group aimed at damaging the security of the state”.

State news agency WAM had said they were also suspected of “rejecting the constitution and the founding principles of power in the Emirates” and of having links with foreign organisations.

Dubai police chief Lieutenant General Dahi Khalfan has repeatedly lashed out at Arab Spring uprisings, accusing leaders who came to power after the ouster of dictators in Tunisia and Egypt of plotting against Gulf monarchies.