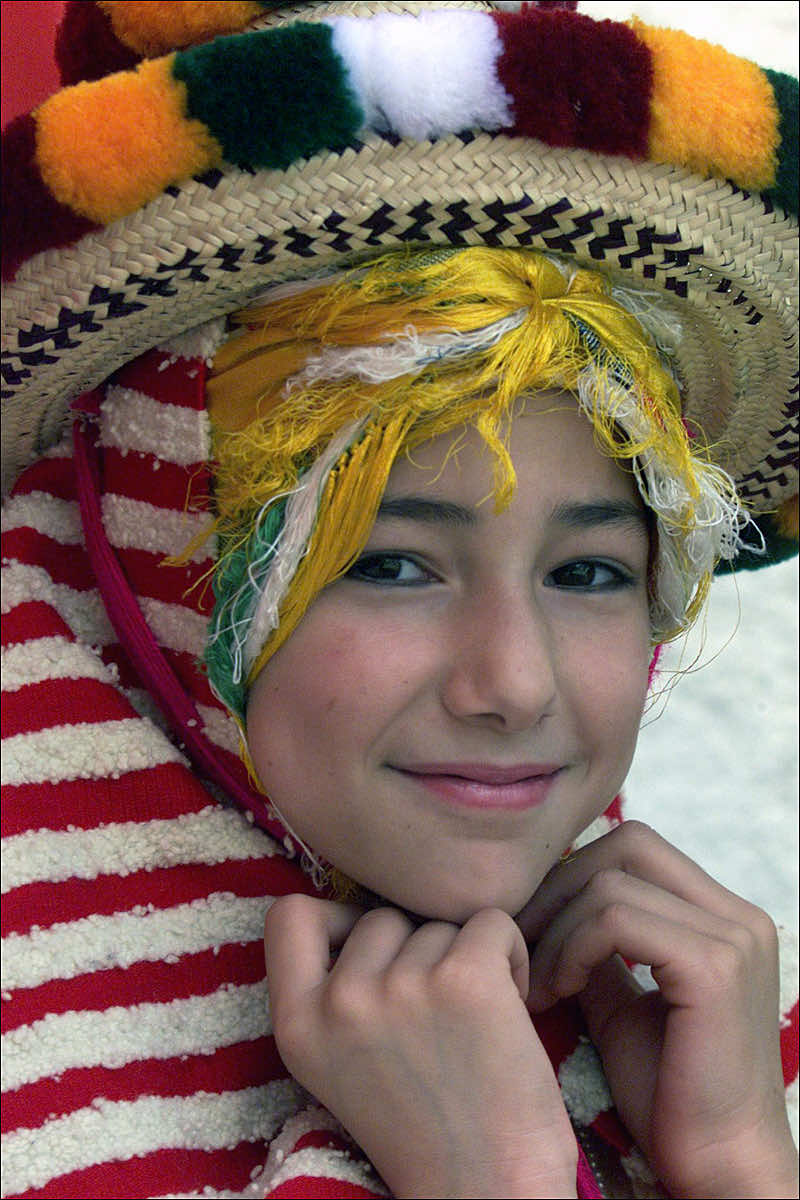 Ever since a post-constitutional amendment recognised Tamazight as an official language, “all actors are now required to pay attention to the promotion of this culture”, Chems Bladi Association head Fatime Ferhate said at the festival finale on Saturday (December 29th).

Fine arts, cinema and various workshops highlighted the “overlap of Amazigh and Moroccan-Arab culture”, said Ferhate, whose association partnered with the culture ministry and the Moroccan Royal Institute of Amazigh Culture (IRCAM) to organise the event.

Ferhate added, “Even if the Amazigh language itself is divided into several dialects based on regions, the adoption of Tifinagh script has now unified it, and they also belong to one nation. Therefore, we’re bilingual Moroccans.”

“That culture was officially recognised for the first time in Morocco’s history, and therefore, we can consider this to be a cultural and legal revolution,” Boukouss said. “Now the state can budget sufficient financial and human resources to activate the constitutional amendment.”

“We’re waiting for the issue of regulatory laws in order to activate the official nature of that culture,” he added. “We’re also having a discussion in which some believe that Tamazight has the right to be as important as Arabic; while others believe that Arabic alone must be the official language.”

Culture Minister Amine Sbihi noted, “With its multiple cultural components and rich linguistic expressions, Morocco represents the truest example of a cohesive nation as part of multiplicity and unity.”

The minister added that the government was in the process of implementing a programme “to establish a public policy in the cultural field, including the enhancement of national identity with all of its multiple sources and highlighting the Amazigh cultural component in particular”.

For his part, Driss El Yazami, President of the National Human Rights Council, said that “the recent constitutional amendment represented a new stage of reconciliation by recognising plurality and equality between Arabic and Tamazight.” 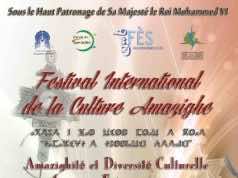