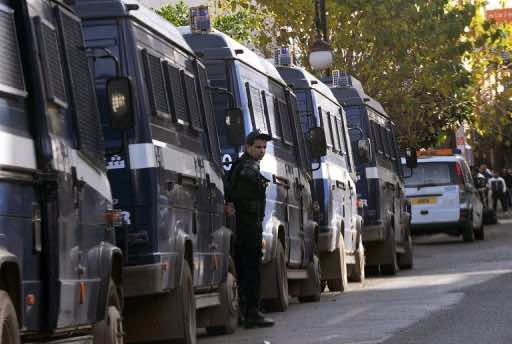 The incident occurred during an army operation in Bouzegza, 50 kilometres (30 miles) from Algiers.

Members of Al-Qaeda in the Islamic Maghreb are active in Boumerdes and the neighbouring province of Tizi Ouzou.

AQIM, which stems from a group started in the late 1990s by radical Algerian Islamists, formally subscribed to Al-Qaeda’s ideology in 2007. After a string of high-profile attacks, the army managed to severely curtail its operations.

It has since been boosted by the turmoil in neighbouring Mali that followed a coup there in March, with hardline Islamists occupying the country’s vast northern region.