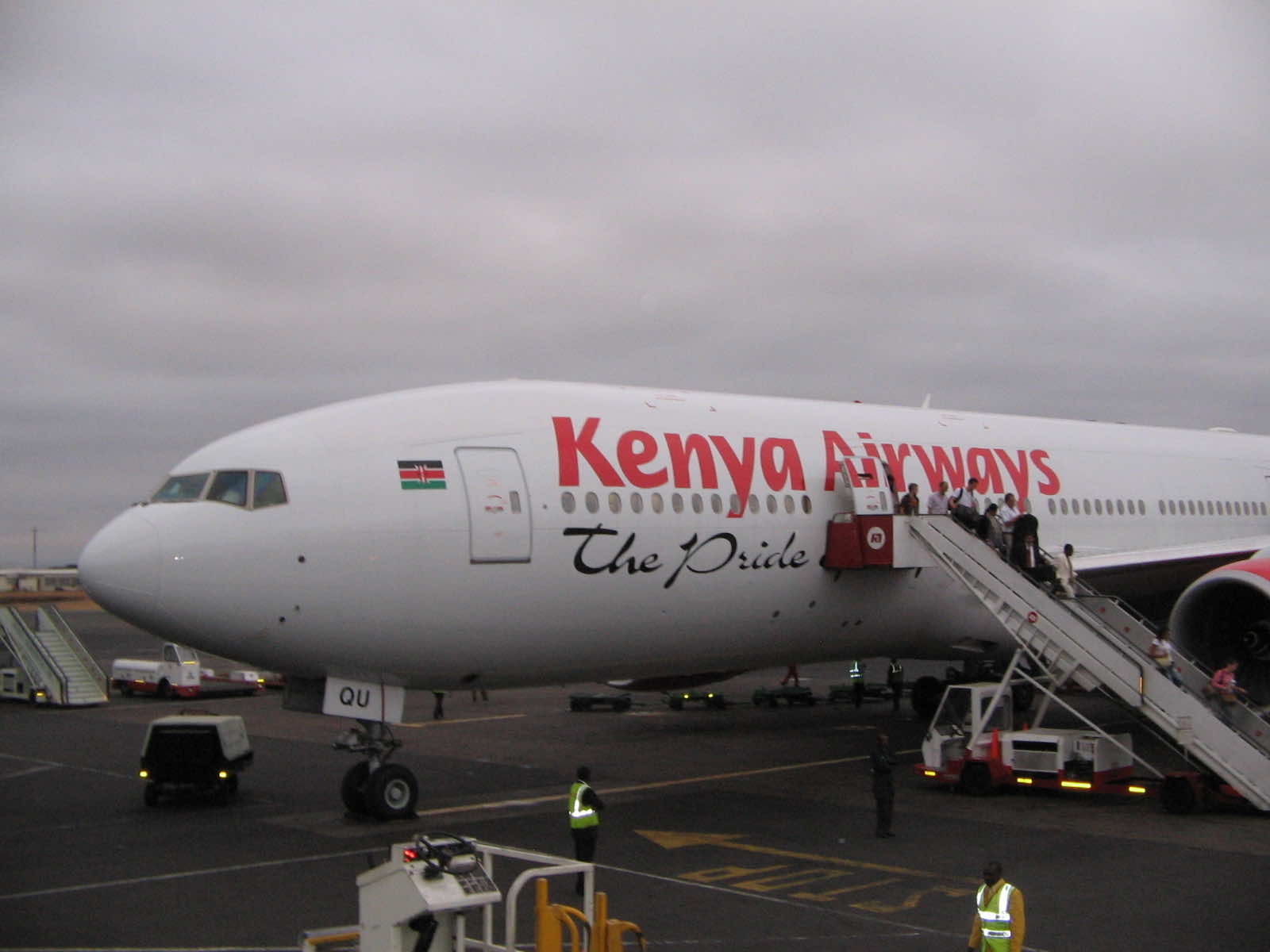 A Kenya Airways flight to Cairo with 56 passengers on board was forced to return to Khartoum after a “technical problem” with an engine, the airline said on Wednesday.

An official declined to give details but said there were no injuries and the aircraft landed safely back in the Sudanese capital.

Flight 320 took off from Khartoum at 9:00 pm (1800 GMT) Tuesday but after 45 minutes had to turn back, said an airline official who asked not to be identified.

“Due to safety the captain turned back,” the official said. “There was a technical problem with the engine.”

He did not identify the type of airplane but Kenya Airways uses Boeing 737 jets on the route.

A technical team from Kenya was travelling to Khartoum to assess the engine, the official said, adding that most of the passengers had already been transferred to other flights