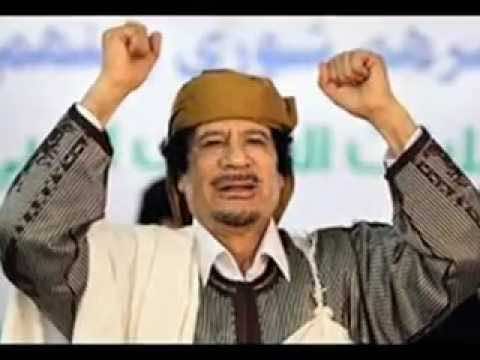 Libya has dropped arrest warrants and travel bans slapped by the toppled regime of Muammar Gaddafi against the slain dictator’s opponents, an interior ministry spokesman told AFP on Wednesday.

“All arrest warrants and travel bans issued by the former regime against Gaddafi’s opponents have been lifted,” Mejdi al-Orfi said.

Interior Minister Ashour Shawyel took the decision in response to difficulties encountered by ex-regime opponents when traveling abroad on official missions, he said.

A large numbers of former dissidents hold senior positions within the new government and national assembly, which was elected in July, less than a year after a NATO-backed revolt ousted Gaddafi.

Many of them have faced problems when travelling to other countries, particularly those that had security agreements with the former regime.