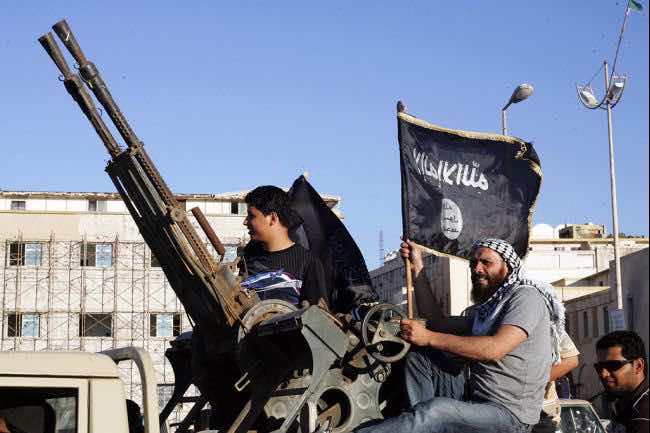 Two Libyans were killed on Wednesday when fighting erupted between rival tribes in the southern oasis of Sabha, a local official told AFP.

“A personal problem escalated into fighting between the Gaddadfa and Awlad Suleiman tribesmen. The army is now in control of the situation,” he added.

Tribal clashes last year claimed hundreds of lives in southern Libya, and the government is trying to provide better security for the country’s sparsely populated but oil- and gas-rich desert region.

In December, the authorities slapped martial law on the south and ordered the closure of land borders with Chad, Niger, Sudan and Algeria.