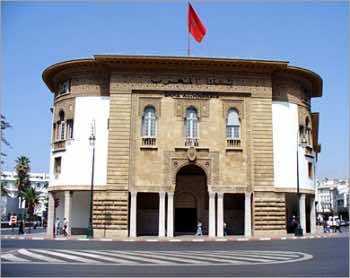 The Gross Domestic Product (GDP) growth in Morocco stood at 2.9% in the third quarter of 2012, against 5% during the same period a year earlier, according to the High Commission for Planning (HCP).

The growth of non-agricultural GDP has kept its “relatively high” pace at 4.9% in the reporting period as against 5% a year earlier. Agricultural GDP declined by 8.4%, whereas it had increased by 6% in the same period in 2011.

As regards domestic demand, final consumption expenditure of households increased by 3.5%, with a contribution of 2.1 percentage points to growth, against a 9.6% growth and a contribution of 5.4 points in the same quarter of the previous year.

As for foreign trade of goods and services, it contributed positively to economic growth with 0.2 points, compared to a negative contribution of 1.7 percentage points a year earlier.