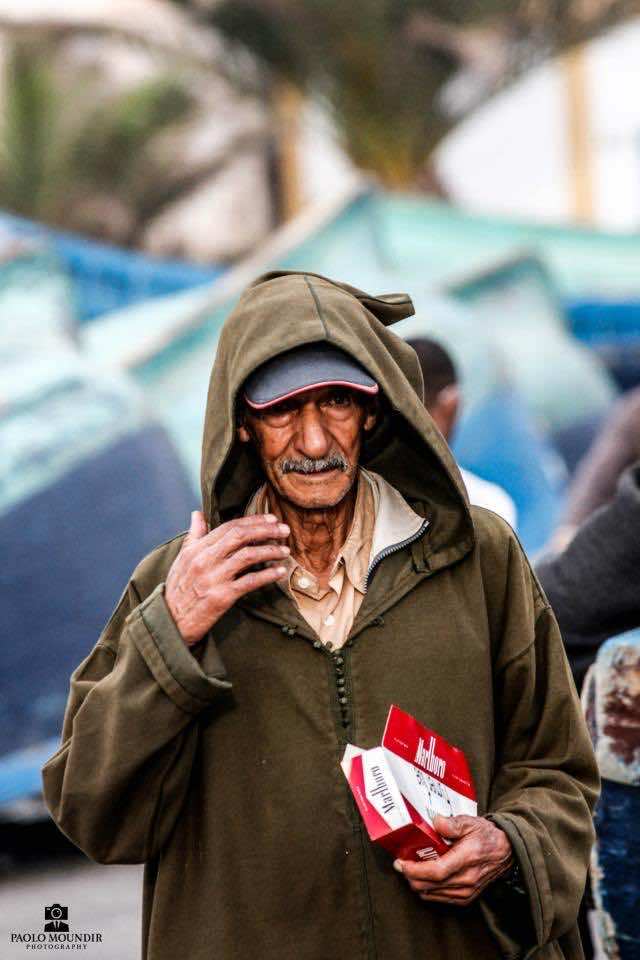 It was exactly midnight at the principal bus station in Fez as I got there clumsily pulling my luggage and jostling to make my way through the crowds of bodies. It was so dim; for most of the lumps were irreparably damaged. I was not surprised since that was the case of most bus stations in the country! Many street kids were huddling in the dark corners of the station and wallowing in dirt and filth. Passengers were dispersed here and there waiting for their buses to come and take them to their desired destinations.

Having just got my BA with four distinctions, I had no doubt that I was perfectly eligible for unemployment; what qualified me was not the distinctions but the diplomat itself!! I was so afraid of the future to which many of my mates had already gone. I sat on my rucksack contemplating my complicated new life after four years of sleepless nights and tipsy days at the university. I wished I could escape the moment that lasted long while waiting the damn bus to come and rid me of the place and its slow and tedious psychological time!

With a feminine defeated voice that evinces extreme fatigue and despair she calls: “Garro detail” (cigarettes, cigarettes!!) I suddenly felt a dire need to smoke a cigarette so as to put out the blaze caused by the conflicting thoughts inside and the miserable scenes outside in the principal bus station. “Come here” I told her, “give me a cigarette, please.” An odd curiosity urged me to converse with her so that I may discover the reasons behind her plight.

She was wearing a red, patched, dilapidated Jellaba whose color had almost completely faded and whose fabric had been immensely damaged. The plastic shoes croak repeatedly as she steps indicating their surrender against her constant move searching for a Dirham here and another there. She carried a black plastic bag on her shoulders. I didn’t know what was inside it! Her overall appearance spoke of a woebegone story of an old woman diligently laboring to earn her bread in a very harsh life. In her hands were a few different cigarettes packs, and from time to time she calls “Garro detail” (cigarettes, cigarettes!!)

She gave me a cigarette. I lit it. I inhaled deeply, and then I puffed out the smoke after it had been contaminated by the wrath inhabiting me deep inside. I asked her: “How is the business, fine?” What a silly question!. Her case says otherwise. Everything tells of her destitution, misery and privation. She replied: “Oh my son! What shall I tell you? I work just at night. The station is full of young cigarettes sellers as you see. I can’t move a lot.. I have a permanent backache.. and my knees. And when I manage to earn something they come and..take it.”

She sighed profoundly and then continued: “Oh my son! I vainly struggle against this difficult reality. Being of no relatives, no sons, no husband… what shall I do? I sleep the rest of the night wishing never to wake up again. May Allah never show you the torment I have seen.” I ground the cigarette stub under my foot. I gave her the few coins of money I had. She left me waiting the bus with a myriad of unanswered questions turning in mind and went searching for another smoker nearby wearily calling “Garro detail, garro detail.”