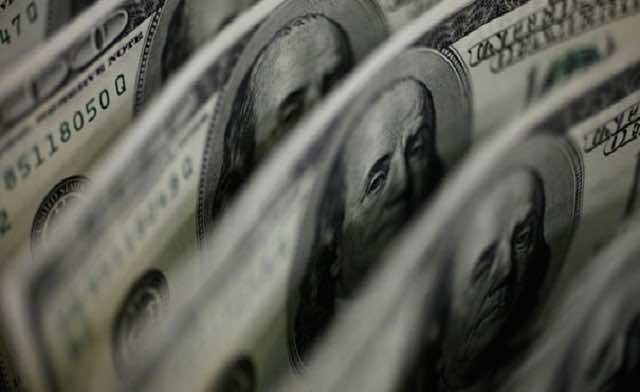 Egypt’s Muslim Brotherhood has been accused of taking 10 billion Egyptian pounds (U.S. $1.5 billion) from the American government, according to claims by Egyptian lawyers.

An immediate investigation into the accusation was ordered by Prosecutor General Talaat Abdallah on Thursday.

The complaint noted that Mitt Romney, the Republican candidate for the recent U.S. presidential election, had said that $1.5 billion was given to support Egypt’s Brotherhood by the Obama administration.

In addition, the lawyers accused the Muslim Brotherhood of having armed mercenaries or a “third party,” who have instigated violence during and after the revolutionary uprising in the country.

The armed mercenaries are trained in the desert, which lies between the city of Alexandria and Marsa Matrouh in Egypt, the lawyers alleged.