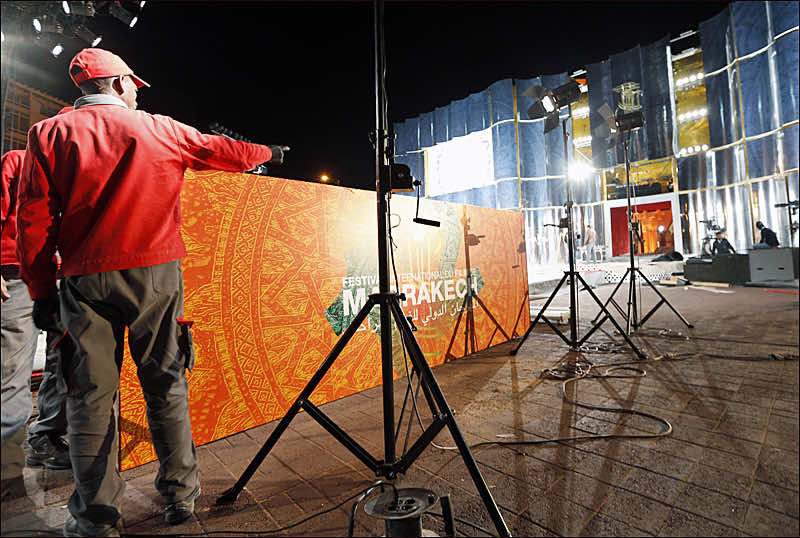 A chorus of voices in Morocco is calling for culture to be used as a means of boosting national identity and protecting young people from extremism.

Extremists should be tackled not only directly by the authorities, but also by instilling the country’s values in young people, according to Culture Minister Amine Sbihi. This, he said, will protect them against the extremist thinking that is spread everywhere, in particular by certain satellite channels.

Sbihi argued that young people are leaving the country in droves not only because of unemployment and poverty, but also because they have not been taught to be committed to their country.

For 2013, Morocco has allocated 571 million dirhams (52 million euros) for the culture ministry, including 217 million dirhams solely for investment purposes. Several experts and MPs are calling for special attention to be paid to the sector because of the role that culture plays in boosting identity and fostering social values.

The ministry has come up with a new community-based strategy to enable a larger number of young people to benefit from cultural opportunities. The minister has also said that his department wants to help young people to be creative.

MP Rachida Bensaoud lamented the small budget that has been allocated to the culture ministry, arguing that there should be a link between politics and culture. Bensaoud added that culture should be present everywhere within society so that it can play its role.

Sociologist Samira Kassimi echoed the sentiment, saying that the promotion of culture serves as a bulwark against extremism, especially since Moroccans have long been known for their open-mindedness and tolerance.

“It is important to develop the culture of society and encourage young people to take pride in their identity. To achieve the desired goals, we need to improve Morocco’s audio-visual media so that people are no longer forced to watch satellite channels which convey messages that may incite extremism. There is also a need to boost youth clubs and libraries,” she said.

Political activist Jamal Sendoussi has been critical of state youth clubs, saying they need to be renovated in order to play their part in helping youths.

Young people can easily fall prey to fundamentalist groups due to the lack of cultural provisions, according to the activist. In his view, a proper strategy to promote culture among young people with clear goals is needed. This will develop the minds of young people by giving them opportunities to share their passions and better themselves under sound guidance, he said.

The culture ministry has said that this year will see further efforts to provide community cultural facilities across the country. That programme includes the opening of fifteen new arts centres, three conservatories, two theatres, and 15 new culture centres to be run in partnership with local authorities.