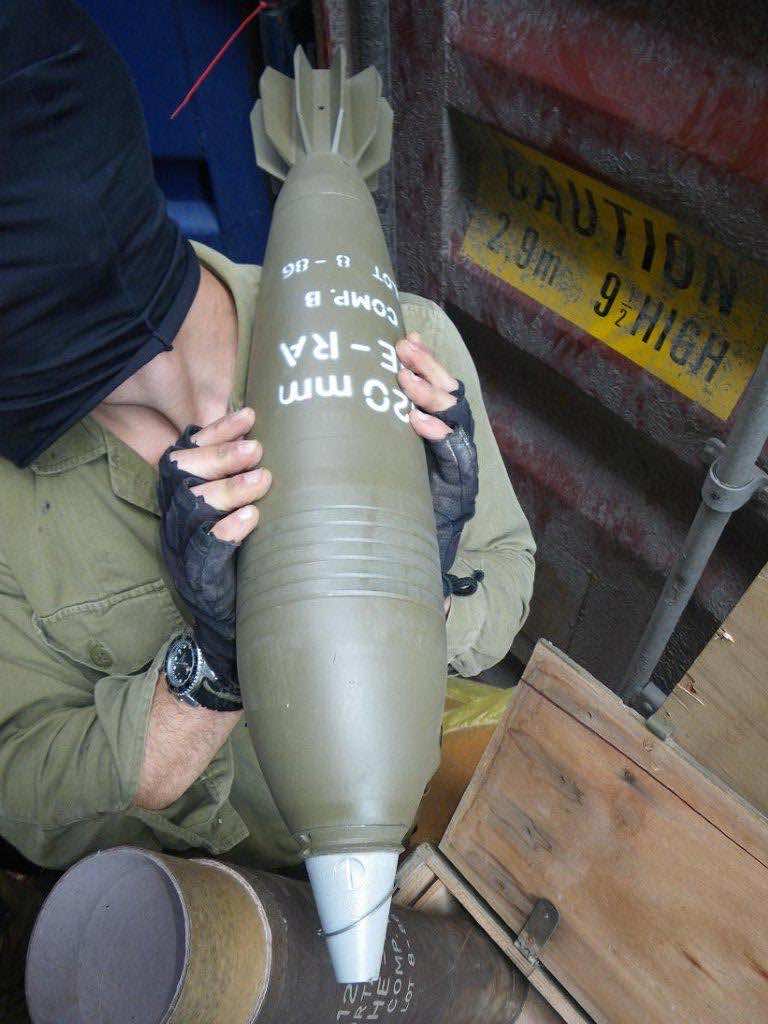 Egyptian security forces have seized US-made anti-tank and surface-to-air missiles destined for Gaza, where militants have said they would acquire more weapons to use against Israel, security officials said on Friday.

The officials said six missiles were found hidden in the Sinai, which borders both the Gaza Strip and Israel, after security forces were tipped off to the hiding place.

Sinai, a scarcely populated peninsula home to both lucrative tourist resorts in the south and shadowy Islamist militants in the north, is a major transit point for arms smuggling to Gaza.

The Islamist Hamas rulers of the Palestinian enclave had said they would continue to acquire weapons after agreeing an Egyptian-brokered ceasefire with Israel in November that ended an eight-day conflict.

The militants have acknowledged receiving missiles from Israel’s arch for Iran, and are thought to have improved their arsenal with smuggled weapons from Libya, which borders Egypt to the west.

Egypt has sought to crack down on smugglers’ tunnels to Gaza, with limited success.