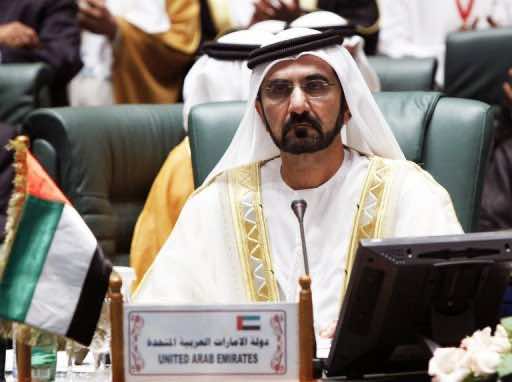 The United Arab Emirates has rejected a request from Egypt for the release of 11 of its nationals detained for suspected links to Egypt’s ruling Muslim Brotherhood, according to the Gulf News newspaper.

The case has sparked a sharp deterioration of relations between Abu Dhabi and Cairo, which had already been strained since the election of Brotherhood candidate Mohamed Morsi as Egyptian president last June.

“We have a strong court system and justice will take its course,” the paper said the Egyptian delegation was told.

The 11 Egyptians arrested last month stand accused of leading an expatriate Brotherhood cell in the UAE that collected sensitive information and had links to Emirati nationals in custody on suspicion of plotting against national security.

But Brotherhood spokesman Mahmud Ghozlan told AFP in Cairo that the arrests were part of an “unjust campaign” against his compatriots, most of whom are doctors or engineers.

Any suggestion of regime change is extremely sensitive in the UAE and other Gulf states, which have been largely spared the upheaval of the Arab Spring that from early 2011 swept aside autocratic governments in the Middle East and North Africa.

During the past year, the United Arab Emirates announced it had broken up several cells it said were plotting against its security.

It continues to ban all political parties.