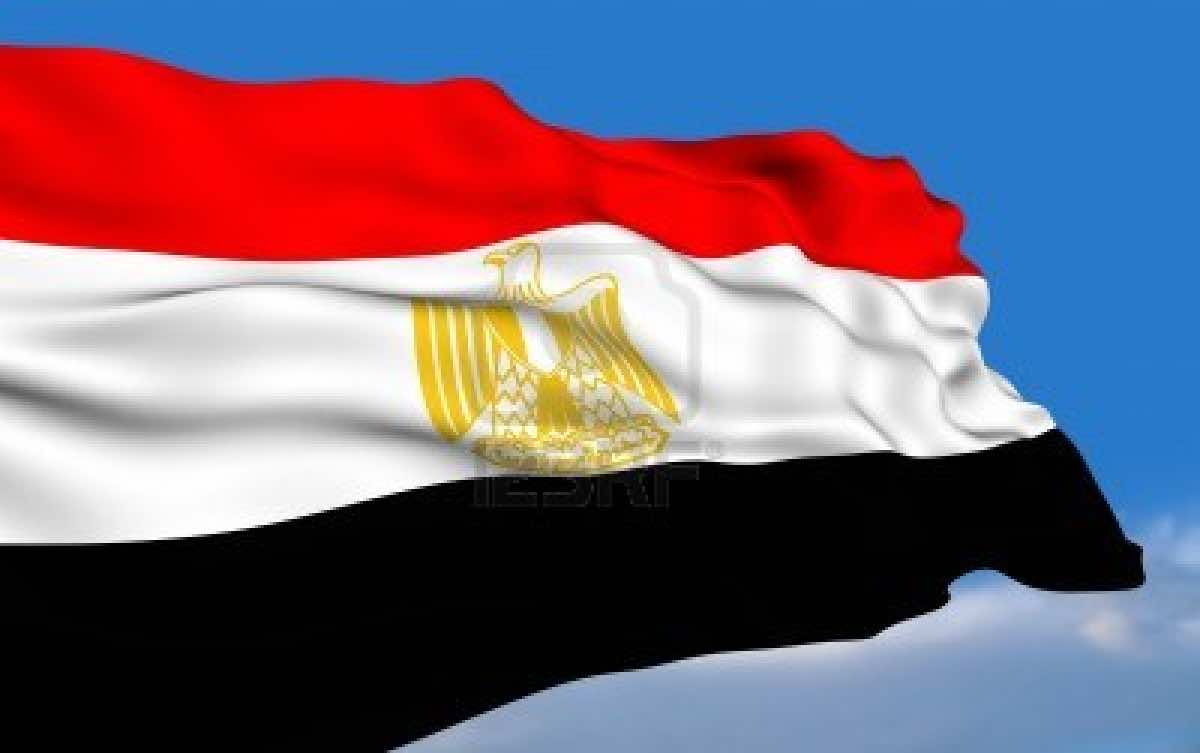 The key interior and finance ministries look set to change hands in an Egyptian government reshuffle expected to be announced on Sunday, the official MENA news agency reported.

The agency said Saturday it had learned that Finance Minister Mumtaz al-Said, a key point man in talks with the International Monetary Fund for a $4.8-billion loan, will be replaced by economist El-Morsi El-Sayed Hegazy.

Interior Minister Ahmed Gamaleddin will be replaced by police General Mohammed Ibrahim, currently one of his deputies who is in charge of prisons, a ministry source said.

Another eight portfolios are also expected to change hands, among them Civil Aviation, Communications, Electricity, Environment, Regional Development and Transport.

Islamist President Mohamed Morsi said on December 26 he would reshuffle the government led by Prime Minister Hisham Qandil, following the approval in a referendum of a new constitution for Egypt.

He said the aim of the reshuffle would be to tackle the country’s troubled economy with its rising budget deficit and falling national currency, the Egyptian pound.

MENA said that the new cabinet team will be sworn in on Sunday.

Two ministers have already stepped down since late December, in a sign of divisions within the ranks of Qandil’s cabinet.