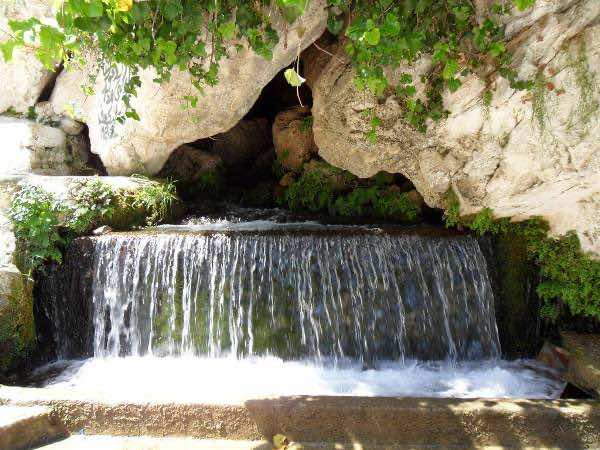 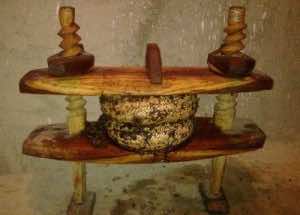 The province is endowed with considerable cultural and natural richness that could make of it one of the best tourist resorts in the country. However, the successive governments since the independence were blind to the great tourist potentials this province abounds with. Thus, there should be a clear sustainable tourism policy not only for Taounate but for the region as a whole.

The government has recently launched the 2020 vision which aims at 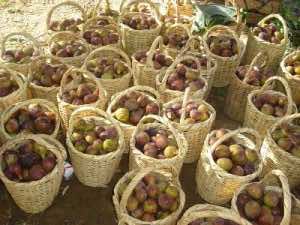 doubling the number of tourists to reach 18 million. This number of visitors will certainly benefit the economy by increasing tourism revenue and creating new jobs for the unemployed. However, did the government plan to promote tourism in new destinations which have been hitherto overlooked in favor of traditional imperial cities?

The minister of tourism, Mr. Lahcen Haddad, convincingly and eloquently spoke about Morocco’s plan to boost tourism in an interview with the Internationl life TV.

One of the pillars of this plan, he said, is the diversification of the product according to the potentials and qualifications of each region. That’s to say, the government will work on the promotion of different tourisms such as cultural tourism, sport tourism, rural tourism, eco-tourism, and luxury tourism so as to appeal to as many tourists as possible. This is theoretically fine, but on the ground people of the province have witnessed no tourism investment so far!

One of the great places that could be turned into a tourist attraction in Taounate is the natural and mineral water source of Bouadel at the foothills of Mountain Drinkel. (picture). 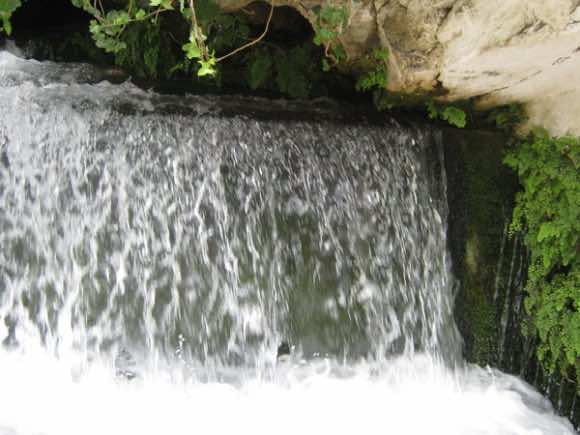 This natural treasure which is comparable to the waterfalls of Ouzoud is unfortunately unknown to most Moroccans –let alone tourists- because of marginalization by authorities and media alike! 600 liters per second is the level of water flowing from the source of Bouadel and it doubles in rainy years.

The creation of a tourist center in Bouadel would surely break the isolation of many areas of the region and highlight this natural miracle, which is a pearl that is, unfortunately, buried in the beautiful mountains of Taounate. 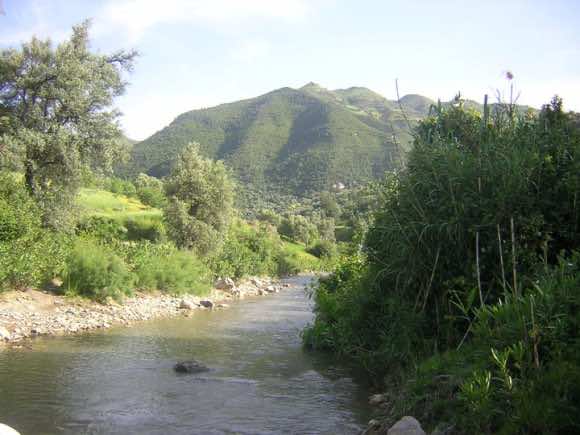 Cultural tourism, rural tourism and sport tourism can also flourish in the province of Taounate.

As far as culture is concerned, the province is inhabited by Arabophones of Berber origin who perpetuate very authentic cultural practices that probably exist nowhere else in Morocco. Many tourists nowadays are lured by authentic lifestyles and cultural norms of the native people more than by luxury and popular destinations.

The responsibility, thus, remains ours to publicize and make-known our product. However, tourism in the province shouldn’t be to the detriment of the local culture and environment. The need is for a responsible and sustainable tourism that protects expressions of local cultures, encourages the preservation of natural milieu, contributes to reducing the rate of poverty and joblessness, works towards the improvement of the social and environmental justice, and involves the local population.