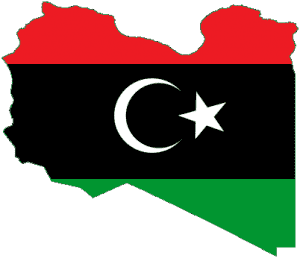 Libya’s leading liberal coalition has withdrawn from the national assembly in protest over delays in forming a committee to draft a post-Gaddafi constitution, members told AFP on Monday.

“The National Forces Alliance completely withdrew yesterday from the General National Congress,” said one of the members Najah Saluh.

A statement from the coalition, which holds 39 of 80 seats reserved for parties in the assembly, said that the main reasons for the decision to pull out include the delay in establishing a committee to draft a new constitution.

Other reasons for the withdrawal are what members describe as chaotic proceedings and the lack of adequate security for the assembly, where sessions have been often disrupted by demonstrators who barged into the premises while parliament was in session to influence decisions.

“It is a temporary withdrawal until our demands are met,” said Ibrahim Al-Gheriani who heads the bloc within the assembly.

He said the coalition wants better security for assembly members and a “constitutional committee elected directly by the people.”

Saluh added that the decision reflected “deep disappointment in the performance of the assembly.”

Nearly 15 months after Libyan strongman Muammar Gaddafi was slain by rebels, who toppled his regime, the country is still at odds over a divided over who should draw up a new constitution.

Some want the 200-member General National Congress elected in July to appoint a panel to carry out the task. Others want fresh elections to a constitutional convention.

the largest coalition bloc in parliament wants the constitutional committee to be elected by the Libyan people themselves.