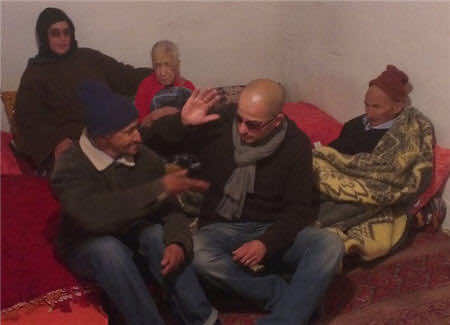 Many people from Morocco and from all over the world have seen the harrowing pictures of Tahra and Aziz; the old man and his old wife who live in complete destitution in a small rickety shack in Kerrouchene, near Khnifra, 145 miles (233 kilometers) southwest of Rabat. Morocco World News was among the first news outlets to publish the pictures with an article entitled “Stop the Human Tragedy in the ‘Useless Morocco.’

Many people have positively reacted and expressed their deep sympathy with Aziz and Tahra; some have disseminated the pictures widely through social networks and campaigned for their help and against the social policy of the government. Some have contacted me personally to offer help. 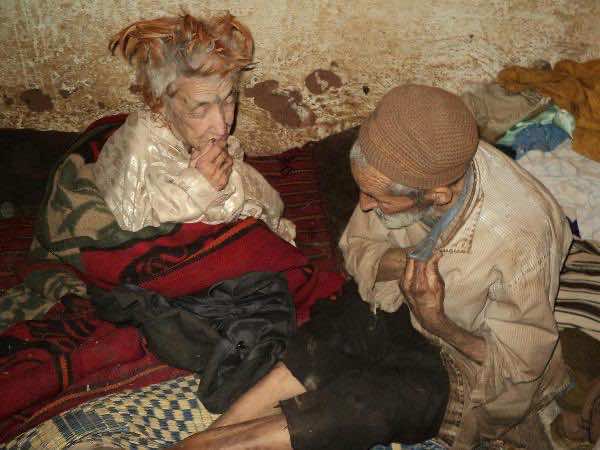 The article that Morocco World News published was tailed by a call To Whom It May Concern; a call to the government to move immediately to save those miserable ‘citizens’, a call to charitable and humanitarian associations to ‘excavate’ for such cases far off in the forgotten geography of Morocco. It was a call for people to care!

The call was heard very quickly but, unfortunately, not by the government but by an ordinary citizen. A few days after publication the article on MWN and the dissemination of the pictures on social networks, another picture of Aziz and Tahra appeared. 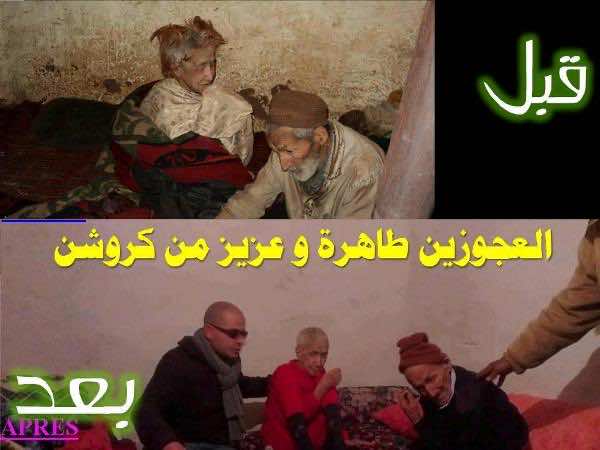 This time it was a beautiful picture of the couple in proper clothes and seemingly better living conditions thanks to an individual initiative taken by the Moroccan private detective Rachid El Mnasfi (President of the Professional Association of Private Security Companies.)

Rachid made his own investigations to reach Aziz and Tahra and thanks to his professional experience as a detective, he managed to do that in a short time. As he located his target, he moved with a considerable humanitarian assistance (clothes, food, medicines etc) which made the black picture we had seen a brighter one!

There are many other people like Rachid El Mnasfi who care and give of themselves. There might be other people who are willing to share what they have with those who have not. A person, seemingly not Moroccan, commented on Morocco World News article and offered to buy a heater for Tahra and Aziz because he felt the plight of this couple under poverty and cold. However, are such initiatives taken by individual people enough, even if they are necessary, to stop the tragedy of many people in the remote villages scattered all along Morocco? Unfortunately not.

The colonial division of ‘the useful and ‘the useless Morocco’ still persists and the rift between the privileged and the disadvantaged is getting increasingly large. There should be a clear and practical policy against the exclusion and the marginalization of Moroccans wherever they are. Otherwise, the state of apathy and distrust in the whole democratic process in Morocco, which is already a problem, will increase to jeopardize the future and the stability of the kingdom.