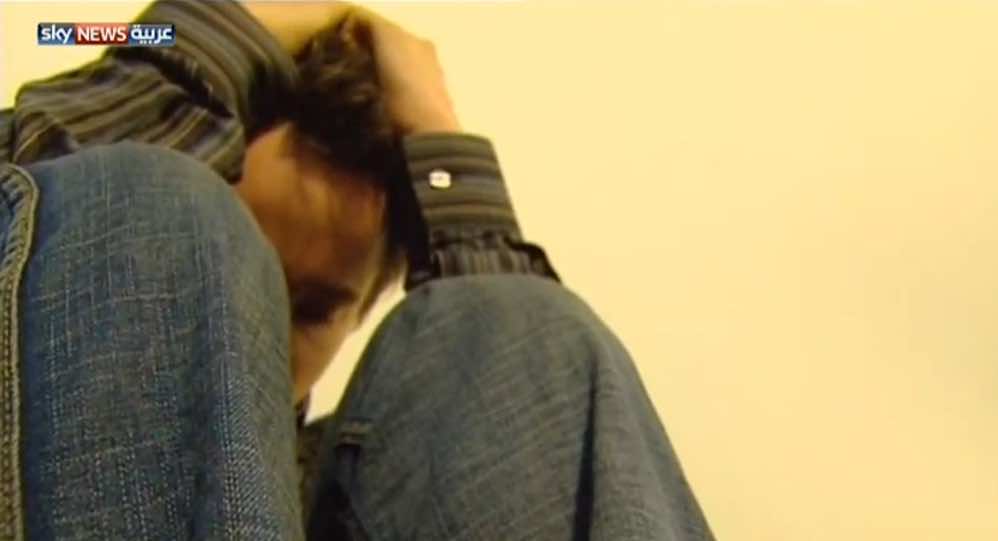 Melancholy is, among other things, a serious crisis humankind suffers from all over the world. Defined as a deep feeling of sadness and distress that lasts for a long time, melancholy usually turns people’s lives upside down just as wars and natural calamities do.

A recent report released by the World Health Organization carried by Sky News Arabia channel, revealed that around 350 million people from all age groups fall prey to melancholy, which ranks fourth among the reasons leading to premature death.

According to the same report, Arabs in the Middle East and North Africa are the most affected by melancholy. During several meetings organized by Health Associations in Saudi Arabia, distinguished psychologists have pointed out that nearly 7% of Arabs living in Middle East are affected by this scourge.

While Egypt ranks first in terms of lost years of life expectancy due to melancholy with over a 500.000 years, the United Arab Emirates is the least affected by this health issue.

The same report adds that a close correlation has been reported to exist between the degree of melancholy and social problems, family ties, school and the society at large.

Life’s tribulations are also behind the spread of melancholy among Arabs, particularly that psychological health is not given any interest in Arab country’s hospitals.

Whereas many Arabs are reluctant to admit their melancholy due to their phobia towards the reaction of their societies, melancholy continues to intrude more Arab homes day after day.