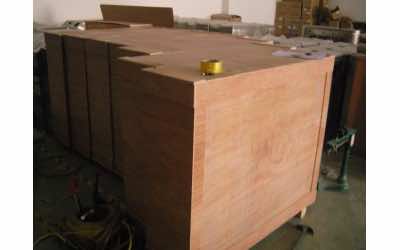 Exports from the Valencia region (eastern Spain) to Morocco witnessed a significant increase of 26 per cent by the end of October 2012, said, on Tuesday, Valencia Export Institute (IVEX).

Morocco remains the first importer of goods from this autonomous region in the Maghreb and Africa, said IVEX in its report on the region’s exports.

Ceramic products, machinery, mechanical and electronic products, plastic materials, marble and cotton fabrics are the main exports of Valencia to the Kingdom.

According to the same source, exports from Valencia to all African countries have increased by 36 per cent between January and October compared to the same period of the previous year.

Economic activity in the region of Valencia, considered the third economic hub of the country after Barcelona and Madrid, is based mainly on agriculture, tourism, trade, industry, and textiles.