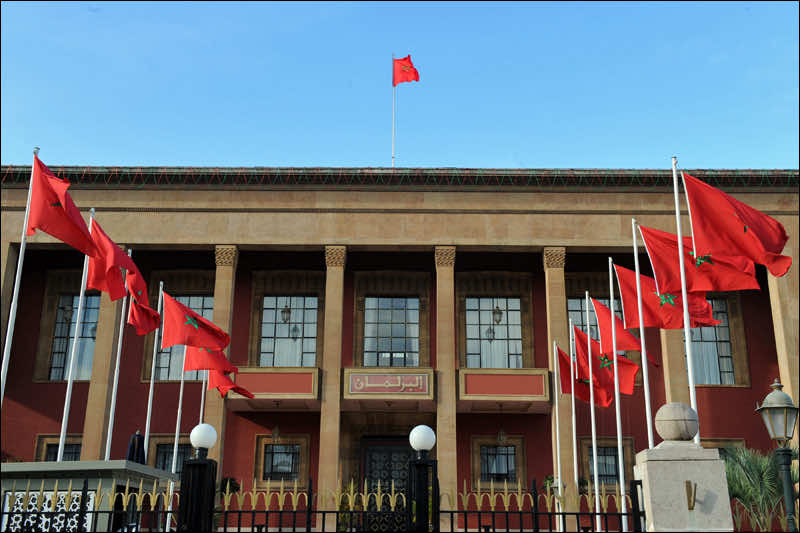 A Moroccan MP in the Chamber of Councillors was arrested on corruption charges last week in Kenitra after being caught red-handed taking a bribe.

Mohamed El Hassiani, who represents the Constitutional Union party, is also the president of the Sidi Yahya El Gharb commune. He was apprehended in a café on Wednesday (January 2nd) while allegedly in the act of receiving a 200,000 dirham (18,000 euros) bribe from a businessman,

The money was reportedly paid to speed up the payment process for a public lighting contract.

Justice Minister Mustapha Ramid confirmed the arrest in a statement to AFP, saying that police investigated with the prosecutor. The minister added that in sensitive cases with politicians there is close co-ordination between ministries before an arrest.

MPs said they could not express an objective opinion on the matter until the outcome of the investigation was known. Larbi Habchi, an MP representing the Democratic Federation of Labour, said that anyone who is accused is presumed innocent until lawfully proven guilty.

Habchi stressed that judicial procedure must be followed. However, he also said that all forms of corruption must be tackled, irrespective of their origins.

In his view, political parties carry a heavy burden of responsibility in selecting their candidates for elections and decision-making posts. The candidates must be active and honest so that they can play their role in managing society and serving the interests of the nation, he said.

The MP’s arrest shows how widespread corruption is in Morocco, according to Mohamed Moujahid, the former secretary-general of the Unified Socialist Party. In his opinion, corruption has penetrated the machinery of the state, and elected bodies and officials who have decision-making powers at both the central and local levels are involved.

Moujahid argued the arrest should be seen as an isolated act and that to combat corruption, an al-encompassing plan which puts all citizens on an equal footing and does not protect certain individuals is needed. An independent judiciary is also essential to wipe out the problem, he said.

The arrest of a MP tarnishes the image of Parliament and politics in the eyes of the public, according to Hamzi Chadi, a political analyst. He pointed out that the amended constitution removed MPs’ immunity except where freedom of expression is concerned.

Members of the public reacted differently to the news of the MP’s arrest. Samira Hanzaz, a secretary, was among those who applauded the action taken, which she said serves as a warning to all officials, regardless of rank. “It’s a deterrent,” she said.

Student Mourad Cherkaoui said that although the arrest is to be welcomed as all corrupt persons deserve stiff penalties, all cases should be investigated and accountability should be extended to all spheres of activity.

Prime Minister Abdelilah Benkirane has already said on several occasions that the government is determined to curb corruption, but that this will not involve digging up old cases or meddling in the affairs of members of the public.

However, “those who are reported and arrested will have to answer to the courts,” Benkirane said.