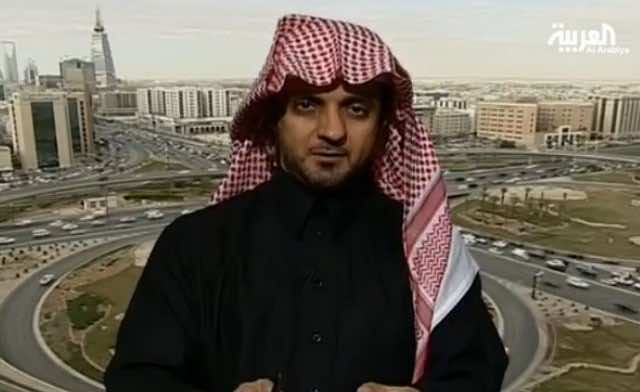 Muslim scholars have unanimously agreed to allow their co-religionists to eat food prepared by non-Muslims, a Saudi former judge told Al Arabiya in a TV interview on Wednesday.

However this does not apply to meat slaughtered by non-Muslims.

The statement, made by Sheikh Mohammed al-Jazlani, came after a controversial fatwa by Sheikh Abdullah al-Manie.

The latter prohibited Muslims from consuming food cooked by people who do not belong to the other two monotheist religions, Christianity and Judaism.

“Muslims are allowed to eat food that does not require prayer while it is prepared or cooked. Scholars agreed to allow Muslims,” Sheikh Jazlani countered Sheikh Manie in a statement.

He added that one must be vigilant when non-Muslims use utensils to cook foods prohibited in Islam, such as pork. Muslims are allowed to eat from non-Muslims if they have no other option, Jazlani added.

Sheikh Manie, who is a member of the Council of Senior Religious Scholars, demanded that agencies responsible for recruiting foreign house workers in Saudi Arabia should be more discriminatory.

He said the agencies must determine the religion of the new recruits before hiring them. Maids who belong to the non-monotheistic religions must only be hired to do cleaning chores.

“Do your own cooking and eat whatever you like from it. You have nothing to do with non-Muslim maids and those who are of non-monotheistic religions, because they are pagans,” Manie said.

When asked about Muslims eating at restaurants, he said: “do not ask or be suspicious about it except if you were told that the workers in the restaurant were Buddhist; only then, it will be a sin if you buy food from there.”