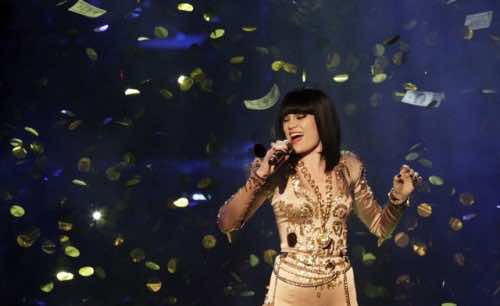 British star Jessie J will be holding her first concert in Morocco next May as she takes part of Rabat’s annual world Mawazine music festival.

The Maroc Cultures Association, the festival organizers, promised that Jessie’s concert in Morocco will be an exceptional one.

The singer, who is also a coach on BBC1’s The Voice, is among the best voices in the international art scene, and has sold millions of albums worldwide.

The festival, which will take place between May- June, is considered a key date for Moroccan and international music.

In addition to concerts, the festival organizes contests, conferences and art exhibitions.