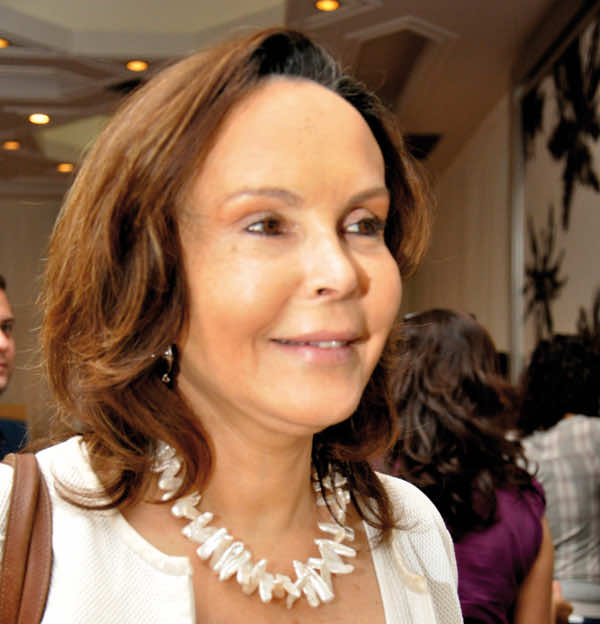 Maroclear, a partly state-owned firm headed by Fathia Bennis which monitors the stock exchange, spent 2.3 million dirhams (206,000 euros) on chocolate in the last seven years, according to invoices obtained by Arabic daily Al-Akhbar.

Bennis, a member of the ruling Justice and Development Party (PJD), confirmed the claims, but defended her company’s sweet tooth.

“Every Christmas we receive chocolate presents,” she told the paper.

“So don’t we have the right to buy chocolate?”