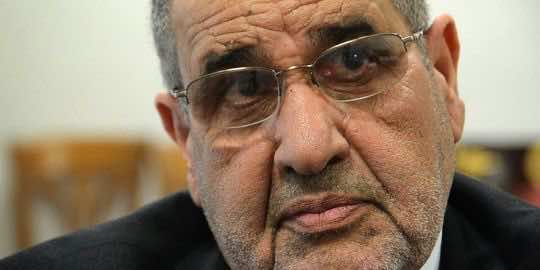 The Libyan ambassador to France was attacked in his office Thursday, police said, adding they had made three arrests.
Ambassador Mansour Sayf al-Nasr was “slightly injured in the forehead,” a diplomatic source said.
An AFP journalist said there were several people lined up at the embassy, some on wheelchairs or crutches. They said the clashes could have involved war wounded who were sent to France for treatment and felt let down by the embassy.