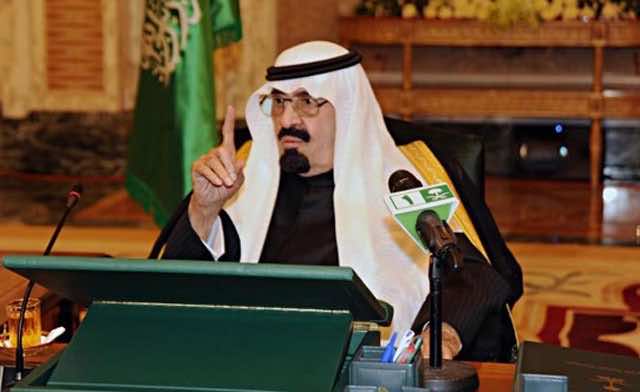 King Abdullah in Abdul Aziz of Saudi Arabia issued Friday a historical decree allowing women to be members of in the kingdom’s Shura Council for the first time.

Soon after his decree which introduced a 20 percent quota for women in the country’s 150-member Shura Council, the king fully appointed 30 women to join the consultative assembly.

The assembly, which is appointed by the king, works as the formal advisory body of Saudi Arabia. It can propose draft laws and forward them to the king who can pass or enforce them.

Saudi Arabia is known for its conservative culture where women are not allowed to drive vehicles despite that there is no law banning to them from driving.

King Abdullah has introduced cautious economic and social reforms aimed at reconciling Saudi Arabia’s religious traditions with the needs of a modern economy and youthful population.