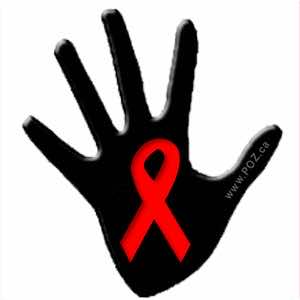 Fatima is a modest lady whose story has gained popularity in the region of Khenifra, 197 kilometers away from Casablanca, and the villages of Atlas Mountains.

In order to escape harsh cold and hunger, she threatened to spread AIDS among dozens of young men.

According to the daily Akhbar Alyawm, Fatima left her home during childhood to work as a maid, only to be raped in the third house where she was hired.

Her baby was stolen from her, and she was detained for one year. Ultimately, she resorted to the street where she became a prostitute.

In her journey of prostitution, Fatima got infected by Aids, but she continued to engage in sexual contact with men in the hope to cover her daily expenses. She has had sex with 10 people at least per day. Sometimes the figure reached up to 20.

The newspaper cited that dozens of prostitutes live with Aids in the same region, following testimonies given to doctors and activists.

In an article published by British Journal of Psychotherapy in 2007, AIDS revenge is a behavioral manifestation of a grief reaction variably influenced by the individual’s perception of his illness and society’s response to it.

And so the story of Fatima goes.