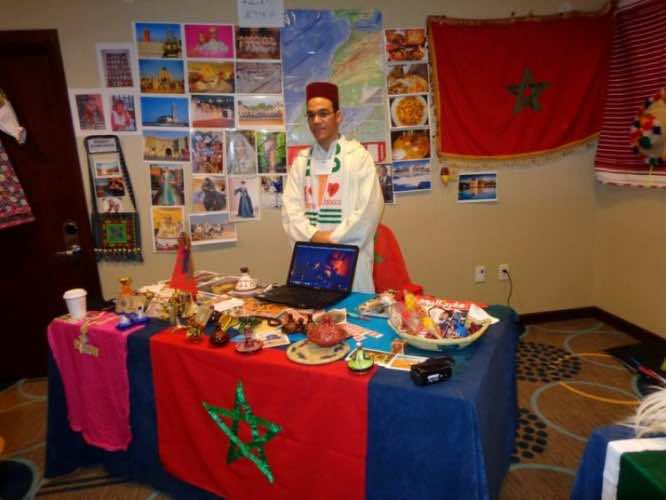 The Foreign Language Teaching Assistantship (FLTA) is one of the greatest programs sponsored by the U.S. Department of State and the International institute of Education IIE. Each year fulbrighters from all over the world come to the U.S. to teach their native languages and serve as cultural ambassadors of their countries. One of the best values of this program is that it brings people from different parts of the globe, with different cultures, ethnic and religious backgrounds and unites them in summer orientations, mid-year conferences, Facebook groups, along with other networks beyond the program.

Before arriving to the U.S. institutions in August to being the academic year, the selected FLTAs undergo pre-departure orientations at U.S. Embassies or Commissions in their home countries, where they get to know their home country fellows participating in the program. Here the first step of cultural and social ties starts nationally. In mid-July, the fulbrighters who are going to teach the same language in the U.S. Universities have the chance to meet in another regional orientation. 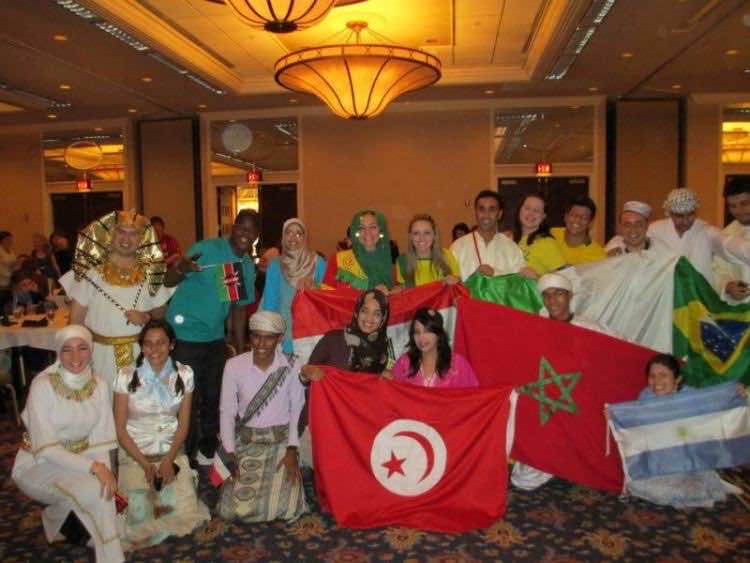 For Instance, we, as Arab FLTAs had a great orientation week in Istanbul Turkey. There, we met other colleagues from other Arab countries participating in the FLTA 9-month program. As in each orientation and meeting, there is always an opportunity for cultural dialogue and mutual exchange. We got to know each other and form a network that will make our mission of teaching and studying in America an easy and rewarding one for the coming academic year.

One month later, FLTAs from all over the world, meet at another summer orientation in the U.S. prior to arriving at their host institutions. This orientation mainly focuses on learning tips about the education system, policies, cultural traits and other essential elements that the Fulbright visiting scholars should know in advance. Moreover, fulbrighters at the summer orientation form an international camaraderie. They meet people from different cultures, practice new languages, share teaching practices in teaching 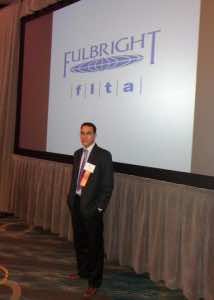 different languages and more importantly create a social network for personal interaction and professional collaboration during the future experience.

For further enrichment and cultural exchange of the program, the Fulbright mid-year conference is held at the end of the first semester in Washington D.C. for 4 days. This is one of the greatest events of the experience. The FLTAs gather with their program officers, U.S. department of State representatives and other program Alumni. As a matter of fact, the Fulbright scholars share their first semester experiences in different states and Universities through presentations, workshops and informal chats. Cultural events during the conference include poster sessions, talent show and picture slide shows. Fulbrighters serve as cultural ambassadors of their home countries which is the main mission of the FLTA scholarship.

I would like to conclude this article by stating that the Fulbright FLTA program is one of the golden opportunities for young language teachers all over the world. Coming to USA through the FLTA experience changed my life personally and professionally. I got to know people from all backgrounds, share my culture and represent my country with much enthusiasm, learn from great language teaching professionals, teach and study in American universities and morst importantly form a good social network with people that will endure for a lifetime. 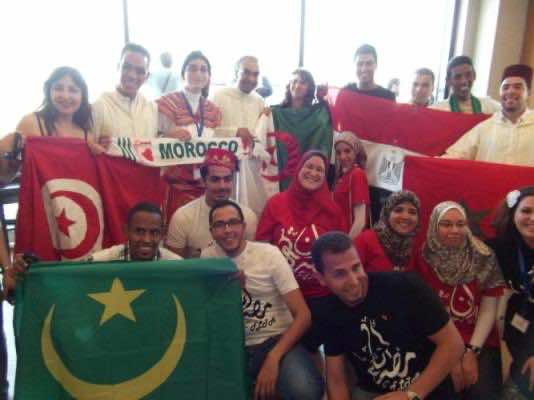