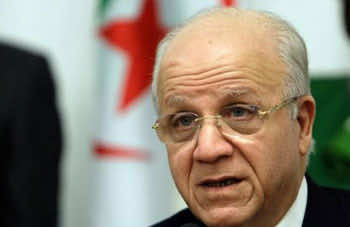 Algeria expressed on Saturday its unequivocal support for the regime in neighbouring Mali, where France and other countries have stepped in to help it battle an Islamist insurgency.

Algiers expresses its “unequivocal support for the Malian transitional authorities, with whom it maintains multifaceted relations, including in the military sphere,” foreign ministry spokesman Amar Belani said in a statement.

Commenting on the foreign military intervention in the neighbouring country, he said: “It should be noted that Mali has asked, in line with its sovereignty, for friendly powers to reinforce its national capacities to fight terrorism.”

France intervened in Mali this week at Bamako’s request following a new offensive toward the south by the Islamists, who seized control of the country’s north in June.