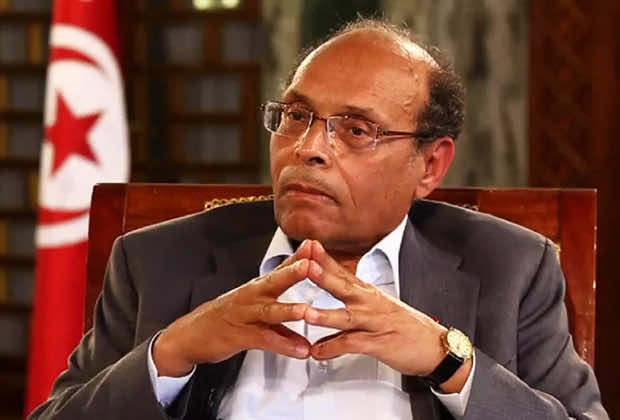 Tunisian President Moncef Marzouki praised on Saturday what he said were steps toward a consensus between Islamists and modernists to avert civil war in the country.

Speaking ahead of the second anniversary of an uprising that ousted long-time dictator Zine El Abidine Ben Ali, Marzouki said Tunisia had accomplished “two absolutely extraordinary things” — a mental and a political revolution.

As for the political revolution, “Tunisians have freedom of expression, freedom of association, freedom to protest,” added Marzouki, a centre-leftist who is allied with the Islamist party Ennahda, which heads the coalition government.

Speaking of conservatives and “modernists,” he counseled against setting them at odds with each other and justified his alliance with Ennahda.

“Either you oppose them, and you have civil war, cold or hot, or you take a different attitude, which is what mine has been. We need to make of a complex Tunisia a unique reality; we need to bring people together to talk.”

“We are on the path to achieving a consensus that is unique in the Arab world,” he said, despite repeated delays in drafting a new constitution.

Ennahda has failed to reach a compromise with secularists in the interim parliament on the new constitution, which the Islamists had promised to have drafted by the end of October.

At the same time, the opposition regularly accuses Ennahda of orchestrating an islamisation of the country by allegedly trying to undermine freedom of the press and the rights of women.