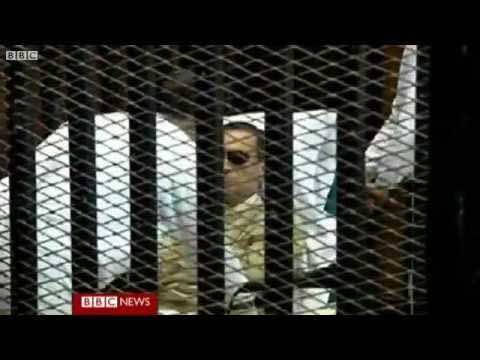 Mubarak, who is already serving a life sentence for his involvement in the death of protesters during the 2011 uprising that toppled him, was ordered detained for 15 days pending the investigation, the source told AFP.

According to the official MENA news agency, Mubarak received gifts worth seven million Egyptian pounds (around one million dollars) from the Al-Ahram press foundation between 2006 and 2011 when he was ousted.

The ailing 84-year-old president has appealed the life sentence and a court will look into the appeal on Sunday.

He was acquitted of previous corruption charges on a technicality, but his two sons who were on trial with him, are facing fresh fraud charges.

Several Mubarak-era ministers and officials are currently in jail for corruption.

Mubarak is currently being treated at a military hospital, where he was moved from prison, suffering from cracked ribs and fluid in the lungs.