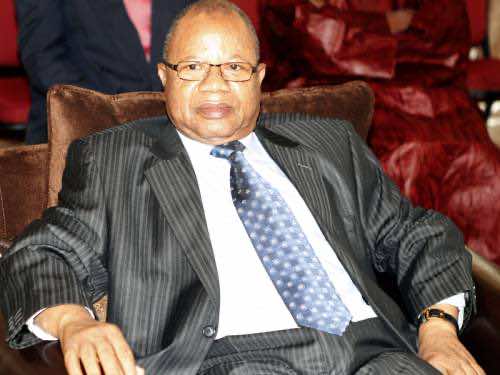 Malian Premier Diango Cissoko arrived in Algeria on Sunday a day after Algiers affirmed “unequivocal” support for its
neighbour, where France and other nations are helping battle an Islamist insurgency.

Cissoko, accompanied by his Defence Minister Diaran Kone, was welcomed by his counterpart Abdelmalek Sellal at the start of the two-day visit, the official news agency APS reported.

Algerian foreign ministry spokesman Amar Belani said in a statement on Saturday that Algiers expresses its “unequivocal support for the Malian transitional authorities, with whom it maintains multifaceted relations, including in the military sphere”.

“It should be noted that Mali has asked, in line with its sovereignty, for friendly powers to reinforce its national capacities to fight terrorism,” Belani added.

France has intervened in Mali at Bamako’s request following a new offensive toward the south by the Islamists, who seized control of the country’s north in June.

Benin on Sunday pledged roughly 300 troops to take part in an African force aimed at helping Mali battle the Islamists, after Burkina Faso, Niger and Senegal had each pledged 500 troops the previous day.

The UN Security Council has approved a 3,300-strong force to help Mali win back its north. The force is to be commanded by a Nigerian, with Nigeria pledging the largest contribution so far at 600 troops.