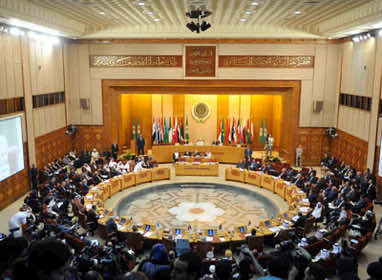 An Arab League delegation is to visit Syria’s neighbouring countries to assess the status of refugees ahead of a donor conference in Kuwait on January 30, the pan-Arab body said on Sunday.

Arab foreign ministers meeting in Cairo to discuss the Syrian refugee crisis agreed to send a team to Lebanon, Jordan and Iraq “to assess the situation of Syrian refugees on the ground,” the Arab League said.

The delegation is to work out the amount of aid required and present its findings to a donor conference hosted by Kuwait on January 30, it said.

The number of Syrian refugees registered in neighbouring countries and North Africa has jumped by more than 100,000 in the past month to over 600,000, the UN’s refugee body said Friday.

UNHCR said it had registered nearly 176,600 refugees in Jordan, but stressed that the Jordanian government put the total number at around 280,000.

The 22-month long conflict has left over 60,000 people dead, according to the United Nations.

The UN has said it expects the number of Syrian refugees in neighbouring countries will rise to 1.1 million by next June if the war continues.