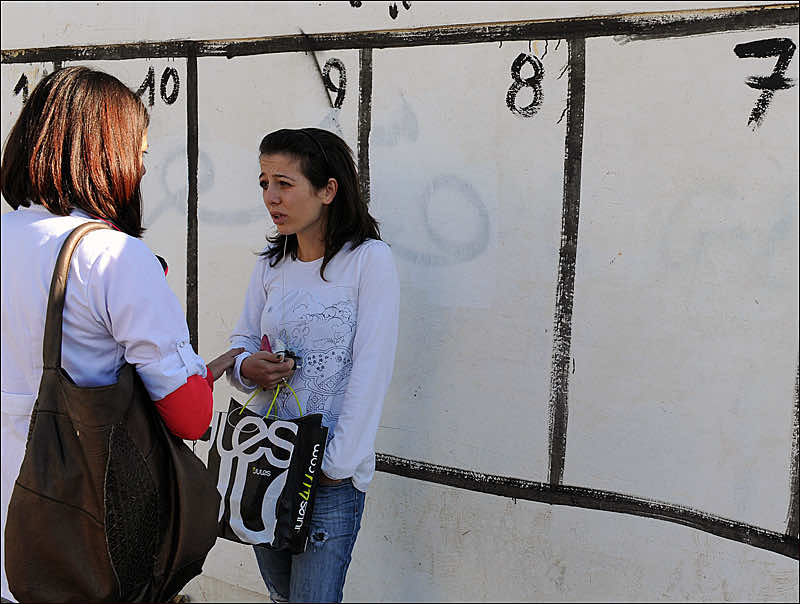 Youth and Sports Minister Mohamed Ouzzine said at the official launch on January 4th in Rabat that the initiative came from a desire to instil the tradition of national cohesion in youth.

“I’m happy that we started the New Year with this event that hosted the launch of the national programme for ‘volunteering and civic education’, which we consider to be an introduction for completing the most important pillars of the ministry’s work with youth,” he said.

“The initiative will help establish the tradition of civil service within the youth community and amidst the institutions and organisations designed to assist them,” Ouzzine added.

He added that “all youth and civic activities and initiatives of the youth movement” would be included in the initiative.

The government plans to request all government sectors, national foundations, local communes and organisations and associations working with children and youths to participate.

Reactions from the general public were positive.

Casblanca student Aissam Nabli noted the importance of strengthening Moroccan society and preserving the values of social cohesion “as they are beginning to fade, especially amidst younger crowds”.

Fatin Oumhani, an independent actress, praised the co-operative nature of this initiative: “Co-operating with institutions, associations and the private sector is important in order to carry out a programme that will create charity networks and benefit young people.”

In concrete terms, there will be 76 regional charity work and civic education networks, thus covering every single one of the ministry’s delegations.

At least 560 youth centres will be in charge of managing weekly and summer workshops. A central committee will manage charity work and the “Volunteer Bank” on the internet.

Community service and charity venues within youth organisations will be opening up as well. These nearby venues will mobilise young people and encourage their commitment and participation in local development.

“Volunteering is just another form of solidarity in Moroccan society, which has maintained authentic values of co-operation and solidarity for twelve centuries,” Minister of State Abdellah Baha said at the programme’s launch ceremony.

In a message to participants, Prime Minister Abdelilah Benkirane called for “avoiding the values of individualism and materialism”.

“The idea is noble,” said Ahmed Mezhar, the secretary-general of a network grouping 40 associations. “However, I fear that the entire project might fail because of the absence of a participatory approach.”

“We haven’t received any invitations from the Ministry of Youth. We knew about the event only through the media. I hope that this won’t be repeated because we are tired of being excluded,” he said.