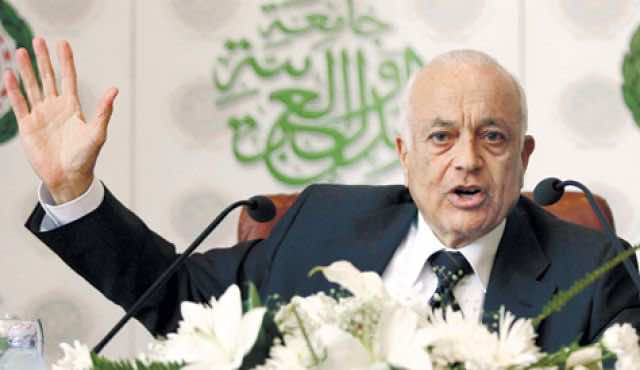 Arab League chief Nabil al-Arabi on Monday called for a “new approach” to the Israeli-Palestinian conflict, slamming previous processes as a waste of time.

“In order to solve this problem, we should have a new mechanism and new methods and a new approach to dealing with the crisis,” Arabi told reporters after talks with the president of the European Council, Herman Van Rompuy.

“The main target after all these wasted years should be ending the Israeli occupation, not signing temporary agreements that would go round in circles and that would only lead to wasting time in a way that allows Israel to expand its settlements,” he said.

Last month, Arabi had criticised the International Quartet — which comprises the United Nations, the European Union, the United States and Russia — as ineffective.

For his part, Van Rompuy said there must be “concerted and coordinated actions by all key actors to end the Palestinian-Israeli conflict.”

“Now is the time to look forward and to take bold steps towards peace in the Middle East,” he said.