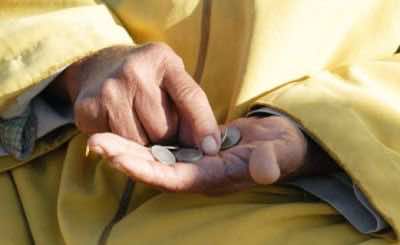 The thorny issue of retirement comes back to the headlines.

According to Reuters, the Prime Minister Abdelilah Benkirane said that Morocco plans a structural reform of the pension system during the five-year mandate of his government, including the retirement age.

According to the head of government, the fund has known difficulties since 2000. This year, the CMR [Moroccan Retirement Fund] will begin to dip into its reserves and by 2050, all national reserves will be drained if no action is taken, he said.

In a speech to parliament late on Wednesday, Benkirane was quoted by Reuters as saying, “Our pension systems are at stake. No one wants to reach a situation like in Greece.”

In order to secure retirement fund, the state needs 125 billion dirhams in the next twenty years, according to the head of government.

Since only 27 percent of Morocco’s economically active population was contributing to the pension system, the required sum is unlikely to be generated if there is no reform. But Benkirane said that, “I will do what is necessary, even if it displeases some people.”

Earlier this month, the Minister of General Affairs and Governance, Mohamed Najib Boulif said that the Moroccan government was willing to reform its costly system of state subsidies for food and energy in June.

“Technically, the reform of the subsidies system is quite ready,” Mohamed Najib Boulif was quoted by the official news agency Maghreb Arab Press (MAP). “Once talks are concluded and the political decision is taken, it will be launched,” he added.