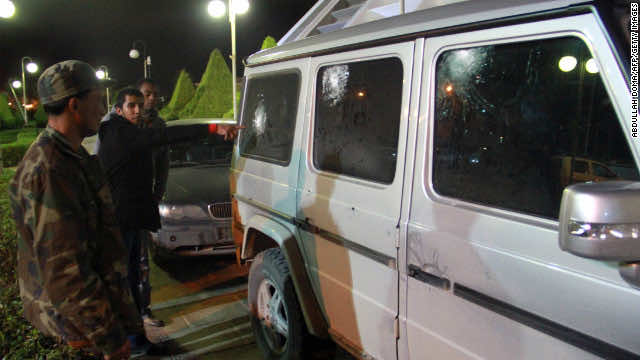 Italy temporarily closed its consulate in Benghazi on Tuesday and pulled its staff out of the country following a failed gun attack on the consul in eastern Libya, the foreign ministry said.

“The Italian government has temporarily suspended activity at the consulate in Benghazi for security reasons. The staff will return to Italy in the next few hours,” the ministry said in a statement.

Consul Guido De Sanctis’s bullet-proof car came under fire on Saturday in the latest of a series of attacks targeting foreign missions and security officials. The consul escaped unharmed.

Foreign Minister Giulio Terzi on Sunday condemned it as “a vile act of terrorism” and “an attempt to destabilise the institutions of the new Libya.”