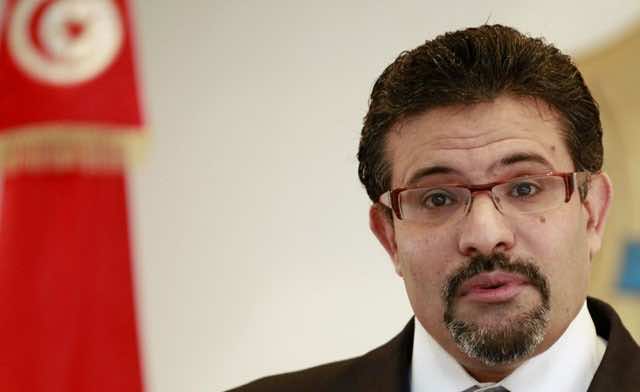 A Tunisian man has been killed and another wounded by an unidentified group of armed Libyans in southern Tunisia, Foreign Minister Rafik Abdessalem said on Tuesday.

“We are saddened by the death of a Tunisian man who was killed on Tunisian soil by an armed Libyan group that is not connected to the Libyan authorities,” Abdessalem told reporters.

He said he was in contact with Tripoli about Monday’s shooting but gave no further details about the group responsible.

The victim, from the town of Ben Guerdane, 30 kilometres (20 miles) from the Libyan border, was killed and a relative injured after a car chase by the Libyan gunmen, according to the Tunisian authorities.

Ben Guerdane witnessed clashes last week between police and protesters, who were demanding that Tripoli reverse its decision to close the Ras Jdir border crossing, which it did on Thursday.

The Tunisian authorities have warned of the south becoming a “corridor” for arms trafficking, notably to Islamist militants in northern Mali, since the overthrow of Libyan dictator Moamer Kadhafi in August 2011.