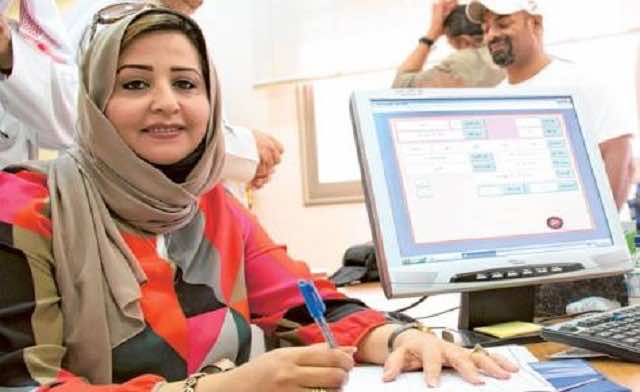 Kuwait’s justice ministry has, for the first time, accepted applications by women for the position of prosecutors in the country’s judicial system, reported Gulf News on Monday.

Young women who recently graduated from law schools counted for 16 of the 32 people who applied for the positions. There is still one month until the application deadline, and the number of hopeful women is expected to increase.

Career opportunities that come with the position of a prosecutor include the chance to become a judge.

Before this week the job was only open to male applicants.

The inclusion of women in the applicant pool was no easy feat, opposition from several official and civil voices claimed the move was morally wrong.
Several female applicants have said that they would remember the day as a “historic breakthrough.”

An anonymous job hopeful told Arabic daily Al Qabas, “this is a beautiful day in my life.” “This is great because in the past women studied law for four years at the university and after they graduated they were employed in other specialties. Their highest ambition was to become lawyers,” she said.

Another applicant is shocked by the opposition to women becoming judges.

“There are claims that we should not be allowed to become judges,” she said. “They are baseless and we are grateful that we have finally obtained our rights. The young women before us were deprived of such rights and that was not fair. Now, there is a new beginning. The position requires specific criteria and we are confident that only those who meet them will be selected,” she stated.

MP Dr Aseel Al-Awadhi realizes that there is still a lot to be done to assure gender equality, despite the strides made by women in the country over the past few years, he was quoted as saying in the Arab Times.

The Kuwaiti constitution allows women political, social and economic rights, however they do face opposition when trying to break through the conservative mold.

Breakthroughs in equality were achieved in 2009 for example, Women were allowed to enter Parliament for the first time after winning four of the 50 seats in parliamentary elections.

They went on to lose those seats in the February round of elections, regaining three in December’s legislative polls after the former parliament was dissolved.

Some of these women hold other, notable, positions in the government. Dhikra Al Rashidi , is minister of social affairs and labor while Rola Dashti is minister of development and parliament affairs.