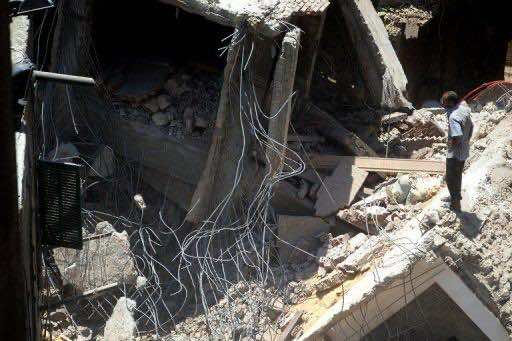 At least five people were killed on Wednesday when a 12-storey building collapsed in the Egyptian coastal city of Alexandria with dozens believed trapped under the rubble, a security official told AFP.

Emergency services rescued 10 people and were scrambling to reach any more survivors after the building housing 24 families in the Maamura district of Alexandria caved in the early hours of Wednesday, the official said.

Egypt has seen a number of construction disasters over the years, partly owing to building violations or bad maintenance.

In July, 19 people died when a building collapsed also in Alexandria and destroyed three neighbouring homes.