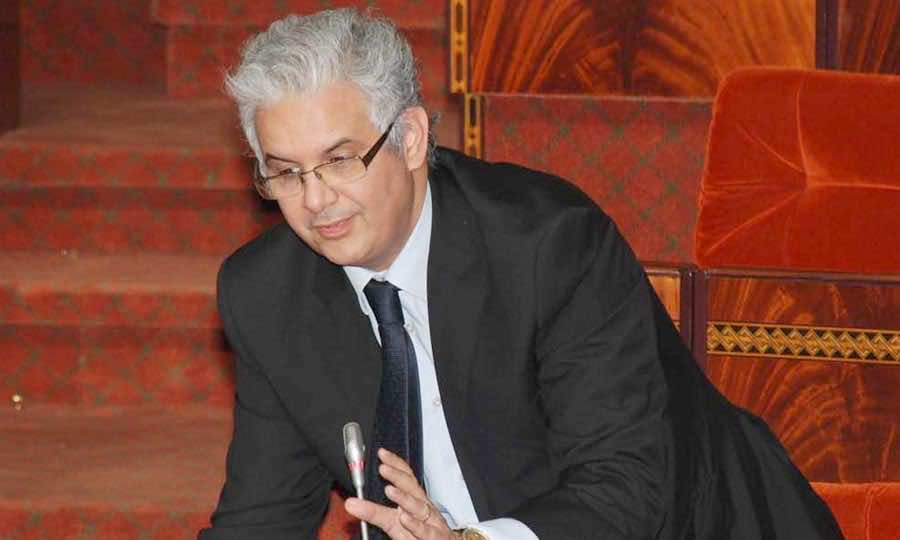 The regression of foreign currencies reserve is the result of the hike in raw materials, mainly the energy products bill that reached in 2012 a record 103 billion DH, said economy and finance minister, Nizar Baraka.

The minister, who was talking during the question-time session in the house of representatives, explained that the regression in foreign currency reserve can also be ascribed to the deficit in the payment balance that was valued at 200 billion DH, in addition to the decrease in foreign demand on Moroccan products, due to the international crisis, particularly in the European Union, which induced a 5pc regression in the growth rate of Moroccan exports.

He also cited the 4pc drop of remittances by Moroccans living abroad and the 1.6pc fall of tourism revenues as other factors for the slump in foreign currency reserves.