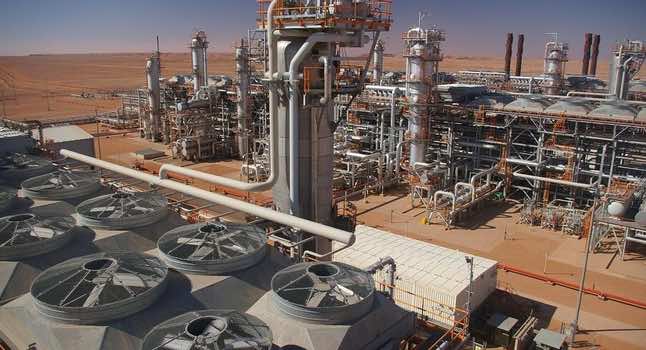 A man from Northern Ireland who holds an Irish passport was among the workers taken hostage at a gas plant in Algeria, the Irish foreign ministry said on Wednesday.

“An Irish citizen was among those kidnapped. He is from Northern Ireland and he is an Irish passport holder,” said a ministry spokeswoman.

Citizens of Northern Ireland, part of the United Kingdom, have the right to claim British and Irish passports, although the Foreign Office in London could not confirm if the man also holds a British passport.

The attack on the In Amenas plant, operated by British energy giant BP, appears to be the first reprisal against Western interests for a French-backed military offensive against Islamists in Mali.

Purported Al-Qaeda militants told AFP that they had come from neighbouring Mali to attack the facility.

“The government stands ready to use all the resources available to us to ensure that our citizen is released as soon as possible,” he said.

A member of the Algerian parliament had previously said that one Frenchman and four Japanese citizens had been taken hostage.