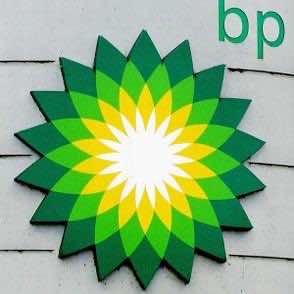 A Norwegian man has been kidnapped at a gas plant in Algeria that was attacked by Islamist militants on Wednesday, his wife told a Norwegian newspaper.

“My husband called me this morning. He told me he had been taken hostage,” the woman, whose name was not disclosed, told the BT daily.

The woman said her husband had given her a telephone number to pass on to police, which she understood to be the number of the hostage takers.

“He told me he had been kidnapped. There was someone dictating to him what he was supposed to say in English. The police called the number he gave me. The conversation was cut off after a few seconds,” she said.

According to BT, the man has worked at the site since 2009.

Questioned by AFP, the Norwegian foreign ministry said it was not able to confirm the newspaper report.