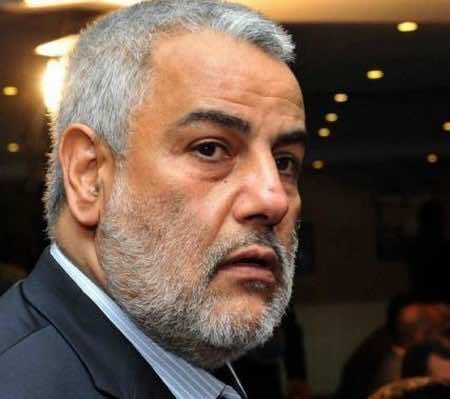 Moroccan Premier, Abdelilah Benkirane met Tuesday in Rabat with representatives of the Palestinian factions that participated in the dialogue conference held in Skhirat (outskirts of Rabat).

During this meeting, which was attended by Ambassador of Palestine in Rabat, Hassan Ahmed Sobh, Mr. Benkirane stressed the importance of the Palestinian cause for the Moroccan people and the determination of Moroccans to address the occupation issue.

“The Moroccans, who have always been against division and strife, are convinced that the public interest requires a united front to overcome differences and work towards a shared vision,” he said.

The meeting clearly reflects the continued commitment of HM the King, the Moroccan government and Moroccan people, to helping the Palestinian people to establish their independent state with Al-Quds as its capital, said ambassador Sobh.

The Skhirat initiative, he said, comes at the appropriate time to bring an end to inter-Palestinian divisions.

Representatives of Palestinian factions held on Sunday, a three-days dialogue conference at the initiative of Authenticity and Modernity Party (PAM) to re-launch the process of national reconciliation.