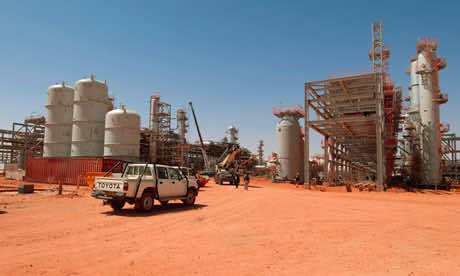 “We are not able, at this current time, to confirm the presence of French citizens among the hostages,” she told Radio Classique.

Asked about links between France’s military intervention in Mali and the attack in Algeria, she said: “This hostage-taking shows the danger represented by these terrorist forces in Mali.”