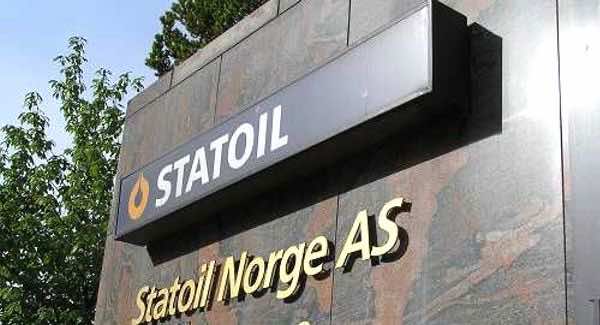 Norwegian oil group Statoil, which has 12 employees “involved” in a hostage-taking in Algeria, has beefed up security at several of its sites, company chief Helge Lund said on Thursday.

“I can confirm that we have increased the level of security at several other Statoil installations,” Lund told reporters, without providing any details.

Statoil said it had 17 employees at or around the site at the time of the attack.

Five of them are safe, and 12 others — nine Norwegians and three Algerians — are “involved” or “affected” by the hostage taking, Statoil and Norwegian authorities said.

The use of the vague words “involved” and “affected” could mean that the employees were taken hostage or managed to hide from the attackers.

For security reasons, neither the company nor the Norwegian government would be more specific on the issue.

Norwegian Prime Minister Jens Stoltenberg held a press conference late Wednesday where he described the situation as “serious and hard to get an overview of.”