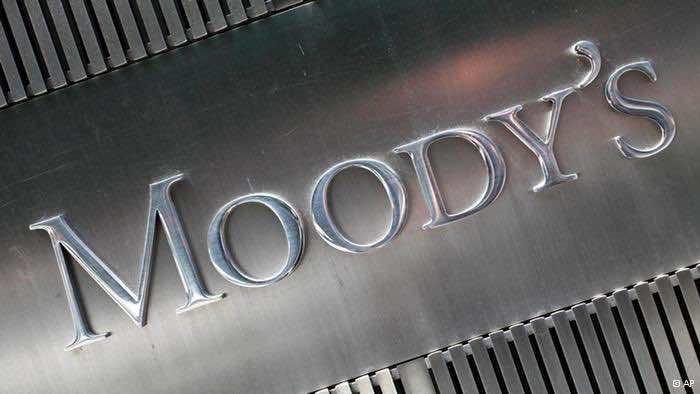 “The main factor behind Moody’s decision to initiate a review for possible downgrade for Egypt’s government bond ratings is the country’s return to unsettled political conditions despite the ongoing transition to civilian rule,” a Moody’s statement said.

The second factor was a postponement by Egypt of a preliminary agreement with the International Monetary Fund that would have provided $4.8 billion in financial support and bolstered investor confidence, it added.

Finally, the ratings agency noted that the Egyptian government’s financing costs have risen, with the rate on one-year Treasury bills reaching 14.4 percent on Tuesday.

Moody’s said it would monitor those factors and warned that it might downgrade Egypt’s credit rating “by one or two notches, depending on the severity of possible adverse developments.”